Hudock was chosen for the US Fulbright Program after years of mastering both engineering and foreign language learning.

He attends his engineering classes like any other student, but he also brings books with whatever he’s fascinated with at the time – from Russian literature to calligraphy to the agriculture industry in South America. Hudock has never been concerned about breaking from the norm of the crowd he’s with; he’s focused only on the next challenge he plans to master.

His dedication to learning unconventional subjects outside of engineering has paid off. Hudock, a rising senior studying chemical engineering who is also receiving a certificate in Latin American studies, was recently announced as one of nine Pitt students named this year as Fulbright Scholars.

The US Fulbright Program grants selected students the opportunity to teach English abroad. Huduck will be headed to Brazil for the program and is one of nine Swanson School students to have earned the honor in the past decade.

There’s no one better to head there than Hudock. 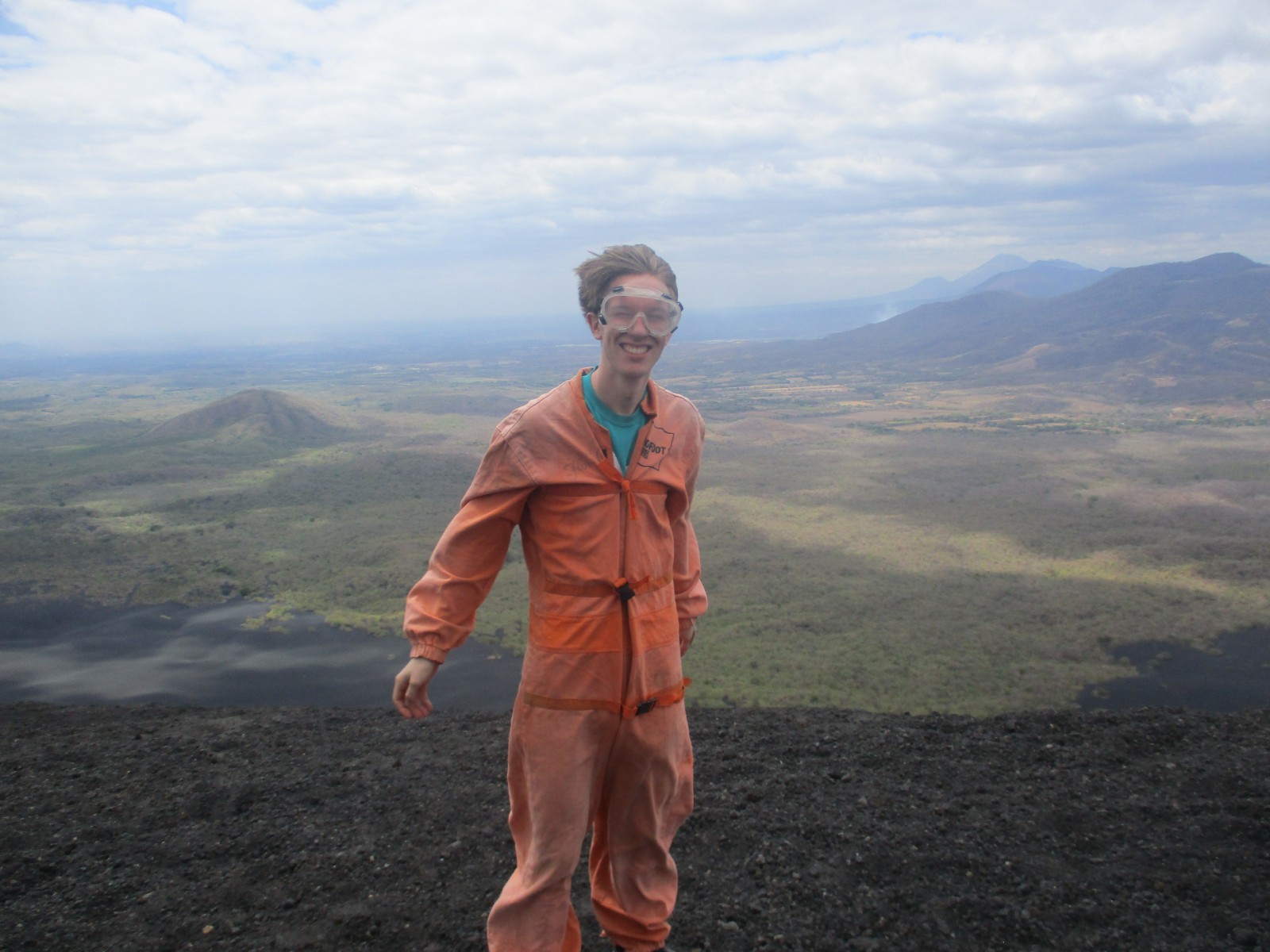 “Benjamin is an exemplary Fulbright recipient,”  Lesha Greene, the director of national scholarships at the David C. Frederick Honors College, said. “His genuine love of Brazilian culture as well as his experiences surrounding language learning makes him a great fit.”

Hudock has always been fascinated by other languages. During family trips to Disney World in his childhood, he would snag brochures written in different languages from the information desk to study them.

On paper, it appears as if Hudock has put all his time and energy into learning Spanish. However, his main passion now is Portuguese; his interest in the language started during the early months of the COVID-19 pandemic. As he wrapped up his spring semester in 2020, he noticed that the majority of his studying playlists were filled with Brazilian musicians.

All of his internships and co-op opportunities were on hold at the time, so he picked up a part-time job at an Amazon warehouse that summer. Anytime he wasn’t there, his time was devoted to mastering Portuguese.

“I would go on these really, really long walks in my neighborhood–just walking around with Portuguese podcasts and Brazilian music and just absorbing the language for hours and hours every single day,” Hudock said. 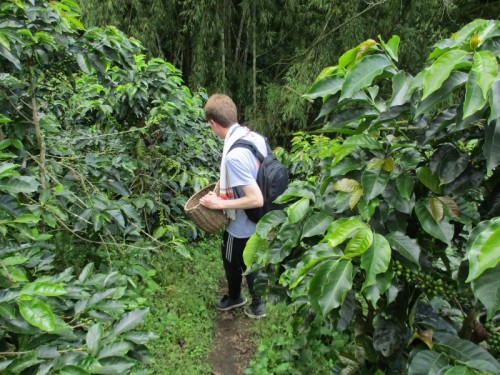 He said that when he began making the transition from mastering Spanish to learning Portuguese, he had to start from scratch. The languages are similar, but different enough to confuse Spanish and English speakers alike. Some words are nearly identical but have different meanings.

Hudock is still integrating his passion for languages and his commitment to engineering. He’s part of Engineers Without Borders in Nicaragua and Ecuador and is usually the point person to translate meetings between engineering professionals over Zoom. Hudock said his expanding communication skills are helping him bridge the divide between engineering and learning languages.

“I can go into a chemical plant and sit down and chat with an operator who just has a completely different background than me but I find we can relate over something. I kind of just built up this huge base as someone who is broadly interested in many different things.”

He’s begun to integrate what he’s learned in the engineering classroom to studying foreign languages. Over the course of that journey, he said he’s learned the importance of reading above all to build-on his ever growing interests.

“Reading is what unlocks the door for you,” Hudock said. “There’s no substitute for me than just books, books, books.” 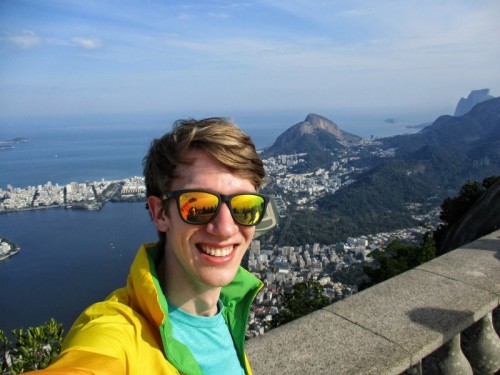 Hudock said one Swanson School of Engineering professor in particular helped marry the left and right side of his brain.

“Professor Rodriguez embodies what I think about this relationship between left brain and right brain when it comes to the engineering profession and students,” Hudock said. “I think he really encourages his students to not just be narrowly thinking about solving a math problem, but seeing how it fits into the context of an entire paper, which is really a crucial skill to develop.”

Rodriguez said Hudock was an exceptional and memorable student.

“You get inspired meeting him every morning, coming to class with a big smile and cheering up the people around,” Rodriguez said. “He seems to feel equally at ease working out a difficult coding problem, taking a hard exam on reaction engineering, sitting at a Spanish or Portuguese language roundtable, or visiting neighborhoods in Latin America.” 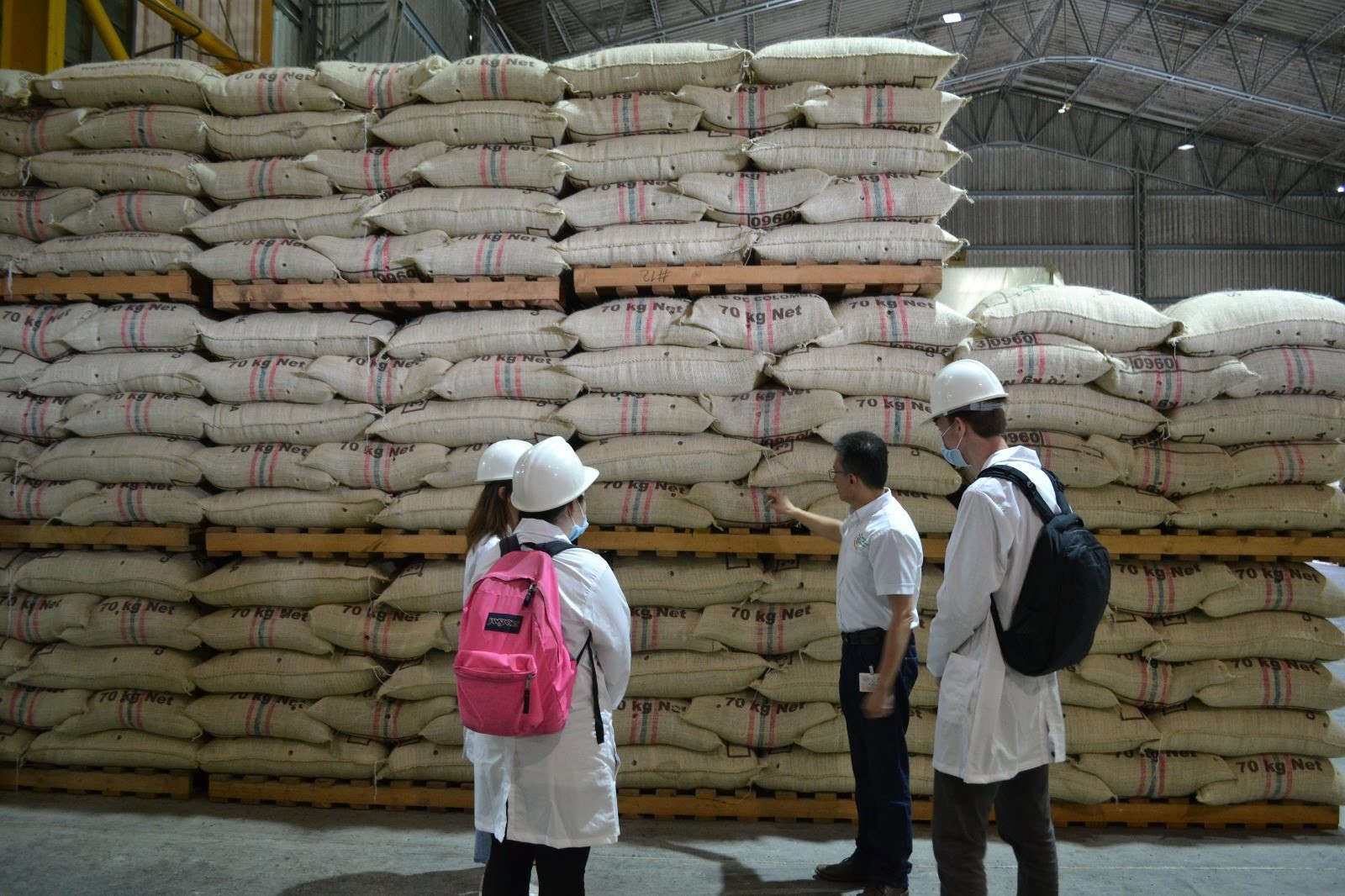 Hudock is still unsure how all of his interests will eventually intersect in his professional career as an engineer, but the opportunity to teach in Brazil offers more than just an outside classroom experience for him. He hopes to immerse himself in a culture that’s completely different from his own in the short time he has.

“I want to connect with people that on the surface sound like they’re completely different from myself,” Hudock said. “But I’m sure I’ll be able to find a common ground with everyone I’ll meet.”