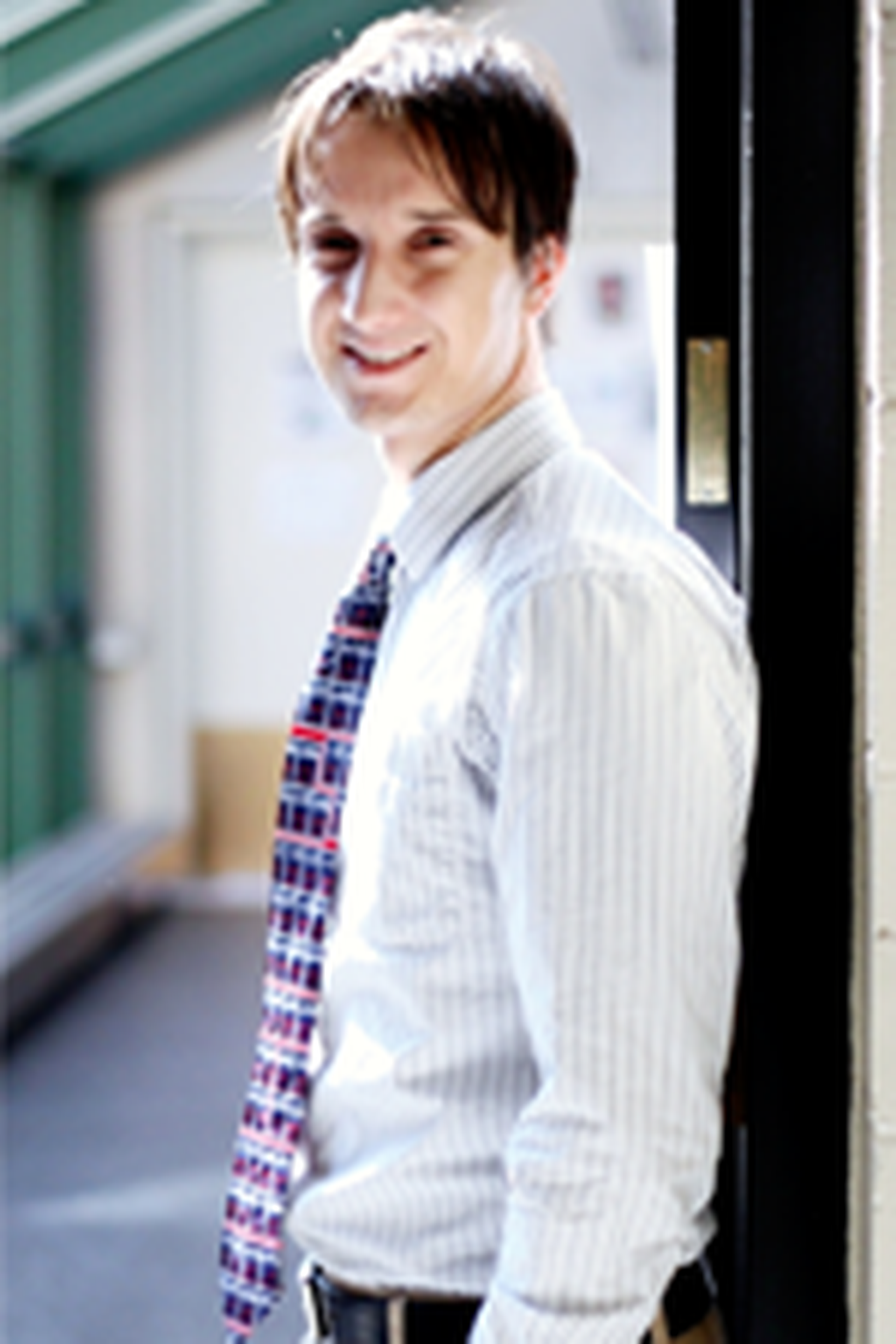 Christopher-Wilmer-204828.png
PITTSBURGH  (May 31, 2013) … Energy and environmental researcher  Christopher Wilmer, PhD  will be joining the Department of Chemical and Petroleum Engineering this fall as assistant professor at the University of Pittsburgh Swanson School of Engineering. Dr. Wilmer, who received his PhD in chemical and biological engineering at Northwestern University, will focus on utilizing large-scale molecular simulations to design new materials for energy and environmental applications.

Chris' research focuses on the use of large-scale molecular simulations to help find promising materials for energy and environmental applications. Using supercomputers managed by the  Center for Simulation and Modeling , his research group will explore millions of hypothetical materials and then work with experimental collaborators to synthesize the best ones. Specific research efforts will be aimed at designing porous materials for natural gas storage and separations, electrodes for batteries, and supramolecular structures for nano-manufacturing applications.

Dr. Wilmer's computational modeling research and groundbreaking discoveries in high-performance metal organic frameworks (MOFs) were recognized in December 2012 when Forbes Magazine included him in its " 30 Under 30 in Energy " list.

"Chris' interdisciplinary research is a perfect fit for the Department of Chemical and Petroleum Engineering, as well as for the Swanson School's focus on energy, sustainability and the environment," said  Steven R. Little, PhD , associate professor, CNG faculty fellow and department chair. "His theoretical modeling and simulation expertise will support the development of new materials for energy applications including generation, transmission, storage and sequestration."

"I am extremely excited to join the department. It is clear that natural gas is going to play a dominant role in the energy future of the United States, if not the world, and the University of Pittsburgh is right next to one of the largest known reserves," Dr. Wilmer said. "It will be exciting to be doing research at the heart of the next energy revolution."

Dr. Wilmer was born in Canada to Polish parents who immigrated to Canada shortly before Poland fell under martial law in 1981. Spurred by nanotechnology-driven visions of the future penned by writers Erik Drexler and Ray Kurzweil, Chris acquired a earned his bachelors of applied science from the  University of Toronto's Engineering Science-Nanoengineering  program.

Coming to the United States to pursue a PhD in Chemical Engineering at Northwestern under the mentorship of  Prof. Randall Q. Snurr , he took an interest in the American way of developing new technologies-through entrepreneurship. While still a student, he co-founded a spin-out company,  NuMat Technologies , based on his doctoral research. NuMat designs porous materials that could be used to make better natural gas fuel tanks for vehicles, and in 2012 the company won the Department of Energy's National Clean Energy Business Plan Competition, held at the White House. This year NuMat raised over $2 million in private investment and has grown to more than ten employees. Dr. Wilmer has authored almost 20 publications and holds more than 500 article citations, and received the Distinguished Graduate Researcher Award from Northwestern in 2012.