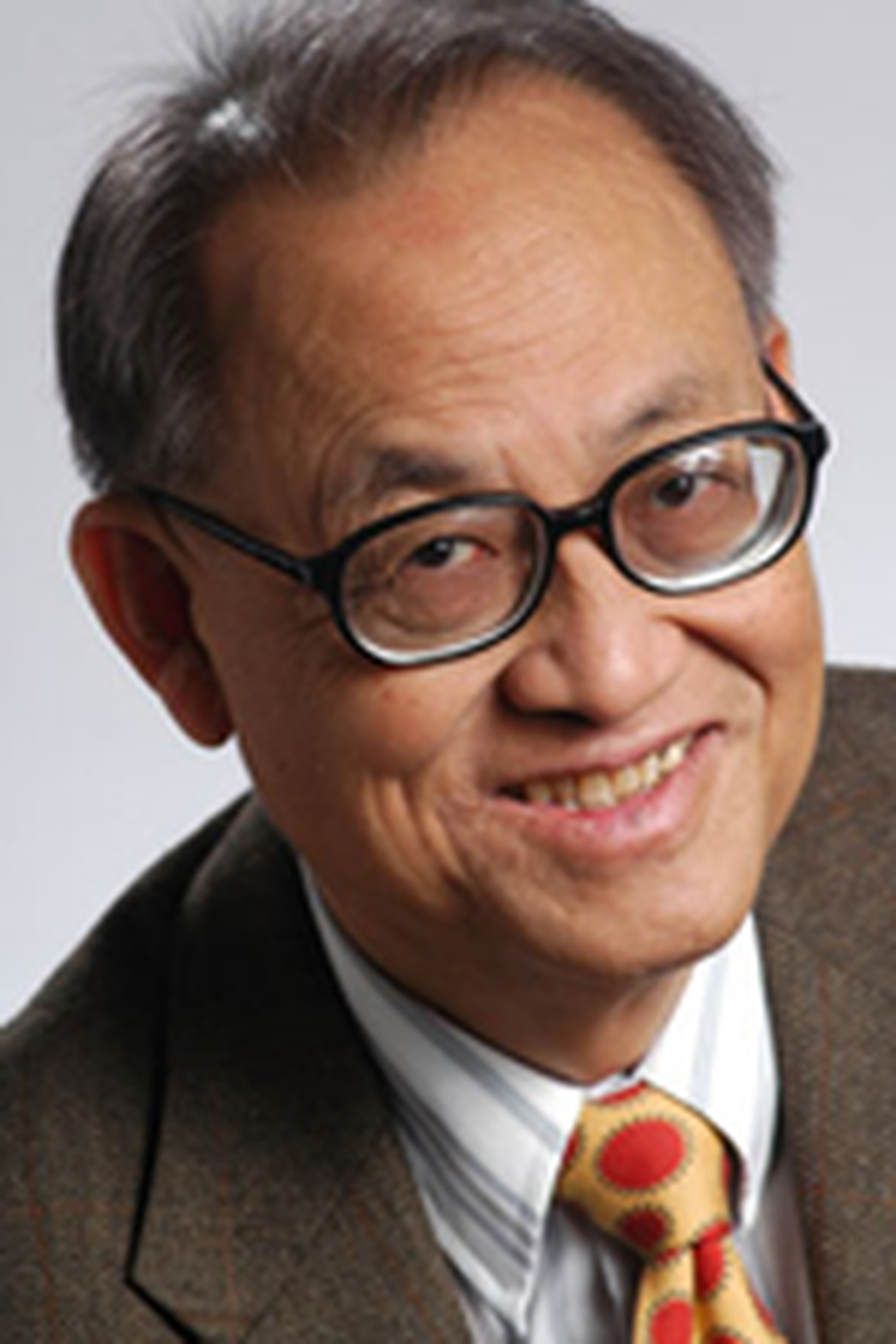 Chua-253229.png
PITTSBURGH  (March 26, 2013) … Noted researcher Leon Chua, PhD, regarded world-wide for his pioneering research in neural networks, chaos, and nonlinear circuits, will visit the University of Pittsburgh for a special lecture hosted by the Swanson School of Engineering's Department of Electrical and Computer Engineering. "Memristor: Past, Present and Future" will be held Wednesday, April 3 at 12:00 pm at the William Pitt Union Ballroom on Pitt's Oakland Campus. The lecture is free and open to the public.

Dr. Chua, Professor of Electrical Engineering and Computer Sciences at University of California at Berkeley and Distinguished Professor at Technical University of Munich, postulated the existence in 1971 of a "memristor," a fourth class of circuit joining the resistor, capacitor and inductor that would retain memory without power. In theory, the memristor would allow computers to restart at exactly the same state after a hard shutdown. Scientists at HP Labs would eventually develop the first working memristor in 2008.

He is widely recognized as the father of nonlinear circuit theory and cellular neural networks (CNN). Dr. Chua also invented a five-element electronic circuit for generating chaotic signals. Known internationally as the Chua Circuit, it is used by many researchers to design secure communications systems based on chaos and has become a standard paradigm for teaching chaos in textbooks on nonlinear dynamics.

At the Pitt lecture Dr. Chua will recall the conceptual genesis of the memristor in 1971 along with an in-depth discussion of circuit-theoretic characterization and generalizations. He will also discuss future generalizations to memristor-based synapses and ion channels for building low-power, laptop size and adaptive brain-like computers that could outperform existing supercomputers in many tasks, such as face recognition and dynamic associative memory.

About Dr. Chua
Leon Chua received his MS (1961) and PhD (1964) degrees from the Massachusetts Institute of Technology and the University of Illinois at Champaign-Urbana, respectively. Since 1970, he has been with the University of California, Berkeley, where he is currently a Professor of Electrical Engineering and Computer Sciences. He is the first recipient of the IEEE Gustav Robert Kirchhoff Award in 2005. He was awarded the IEEE Neural Networks Pioneer Award in 2000. Elected a Fellow in 1974, he has received many international prizes, including the IEEE Browder J. Thompson Memorial Prize in 1972, the IEEE W. R. G. Baker Prize in 1978, the Frederick Emmons Award in 1974, the M. E. Van Valkenhurg Award in 1995, and again in 1998, and the 2005 Francqui Award from Belgium. He was awarded 7 USA patents and 13 Honorary doctorates (Doctor Honoris Causa) from major European universities and Japan. He is also a recipient of the "top 15 cited authors in Engineering" award in 2002, chosen from the Current Contents (ISI) database of all cited papers in the engineering disciplines in the citation index from 1991 to October 31, 2001, from all branches of engineering. He was elected a foreign member of the European Academy of Sciences (Academia Europea) and the Hungarian Academy of Sciences. In 2010, he was awarded a John Guggenheim Fellow, and The Leverhulme Trust Visiting Professorship.