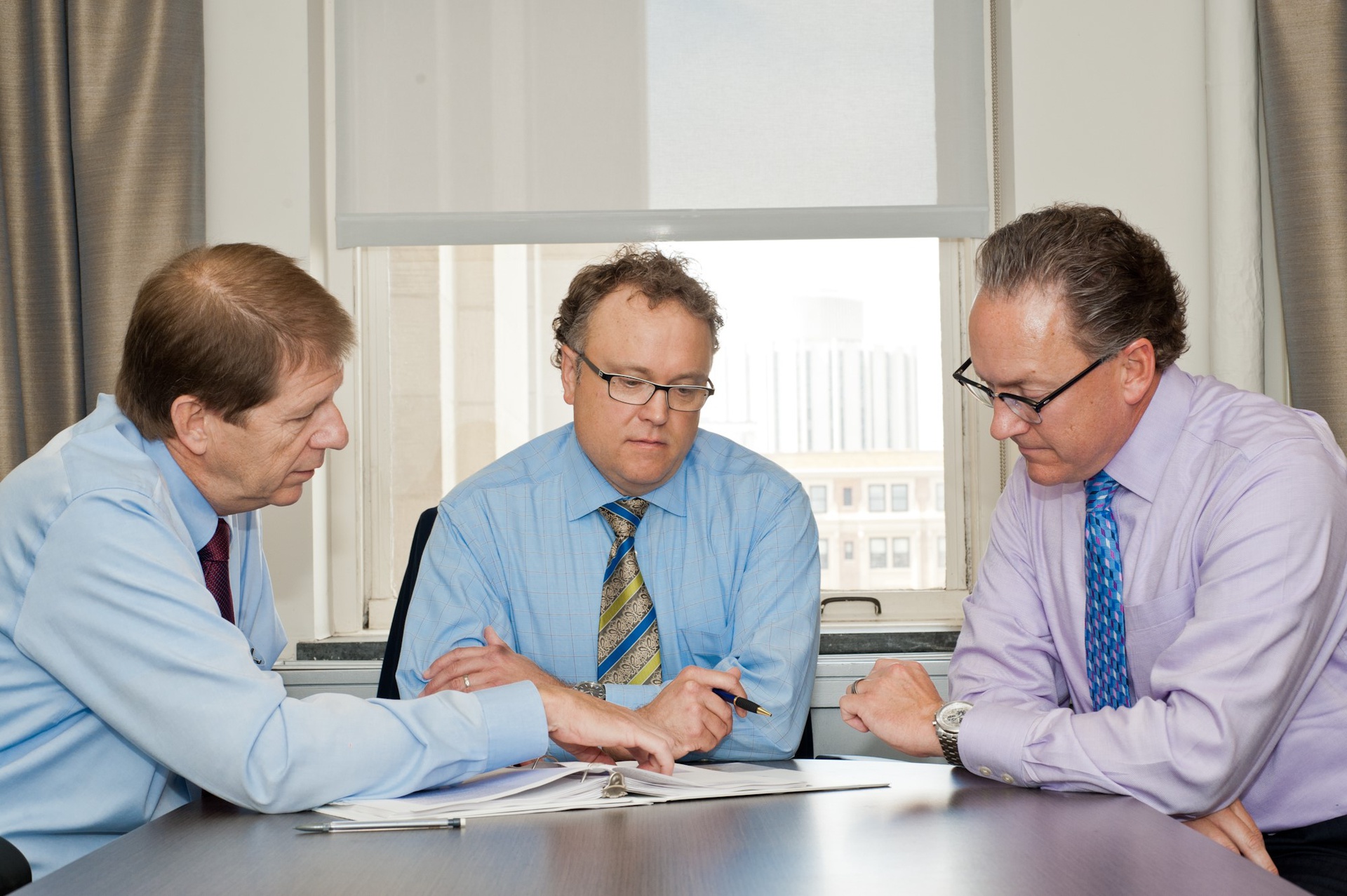 The Swanson School of Engineering is actively forming partnerships with the private sector, leveraging its nationally recognized research in additive manufacturing, bioengineering, energy, nanotechnology, and other areas.

The school recently began a program called Making Research Work, which invites companies to use the school’s advanced laboratories and research facilities for a fee. The goal is to help academia and industry advance technology more quickly and successfully than either could do independently. In addition, the fees paid by private-sector partners will be reinvested in University labs and centers.

The initiative is in keeping with Pitt Chancellor Patrick Gallagher’s call for the University to accelerate the pace of its research commercialization and to create and nurture a culture of innovation and partnership. Similarly, Pitt Provost and Senior Vice Chancellor Patricia E. Beeson has launched a Corporate Engagement Initiative, which is being managed by Mark Redfern, vice provost for research. The Swanson School’s efforts are consistent with and co-coordinated by the Provost Office’s new initiative.

The Making Research Work partnerships could range from small fee-for-service contracts where Pitt faculty and staff perform advanced and complex testing for companies—to larger, multi-year agreements that provide businesses access to Pitt’s advanced scientific equipment. Depending on the nature of the agreement, University faculty and staff could also offer guidance on designing and conducting experiments.

Several agreements have been reached under the initiative, including partnerships with companies such as LumiShield and Industrial Scientific Corporation, said Brian Vidic, executive director of the Swanson School’s Office of Research Operations and Business Engagement, which was created recently by the Office of the Provost and the Swanson School to manage the private-sector partnerships.

Such arrangements can be invaluable for small companies, particularly start-ups, that likely can’t afford the world-class technology available in Pitt laboratories, said David Vorp, the Swanson School’s associate dean for research and William Kepler Whiteford Professor in the Department of Bioengineering.

Vorp and Vidic recently coauthored a report, “Making Research Work: Operational Optimization and Partner Engagement Framework for Institutes and Centers at the University of Pittsburgh.” The document is intended to help Pitt labs and centers position themselves for external partnerships.

In addition to bringing in revenue, the new initiative stands to benefit Pitt researchers and students, said Vidic.

“Beyond bringing in outside partners, this has the effect of increasing efficiency on campus,” agreed Mark Redfern. “It’s a win-win because it allows us to do both.”

Redfern stressed that the priority for lab and equipment time will always be given to Pitt researchers and students. The University will help external partners arrange to use Pitt equipment and facilities at times when lab space is less in demand.

The Office of Research Operations and Business Engagement emerged from a series of changes that Vorp and Vidic implemented to support the operations of the Gertrude E. and John M. Petersen Institute of NanoScience and Engineering (PINSE). Located in Benedum Hall, PINSE owns a range of state-of-the-art equipment used for research on nanotechnologies, and supports the Nanoscale Fabrication and Characterization Facility.

Though housed within the Swanson School, the Research Operations and Business Engagement office is open to working with partners throughout the University, as coordinated by the Office of the Provost, and will draw on the expertise of partners across Pitt, said Redfern. He cited the example of Pitt’s Office of Risk Management, for example, which has helped to draft key protections against possible damage to University equipment in these partnerships.

At present, Vidic is working with a number of Pitt centers and laboratories, including the RFID Center of Excellence, the ANSYS Additive Manufacturing Research Laboratory, and several labs that will be located within the new Energy Innovation Center in the Hill District.

While Pitt faculty and researchers have long partnered with businesses and other outside organizations to conduct research, these new partnerships represent a distinct change, said Redfern. “Pitt hasn’t had a lot of these sorts of hands-on arrangements. So this is new and different in that way,” he noted.