The Promise of Nuclear Engineering at Pitt 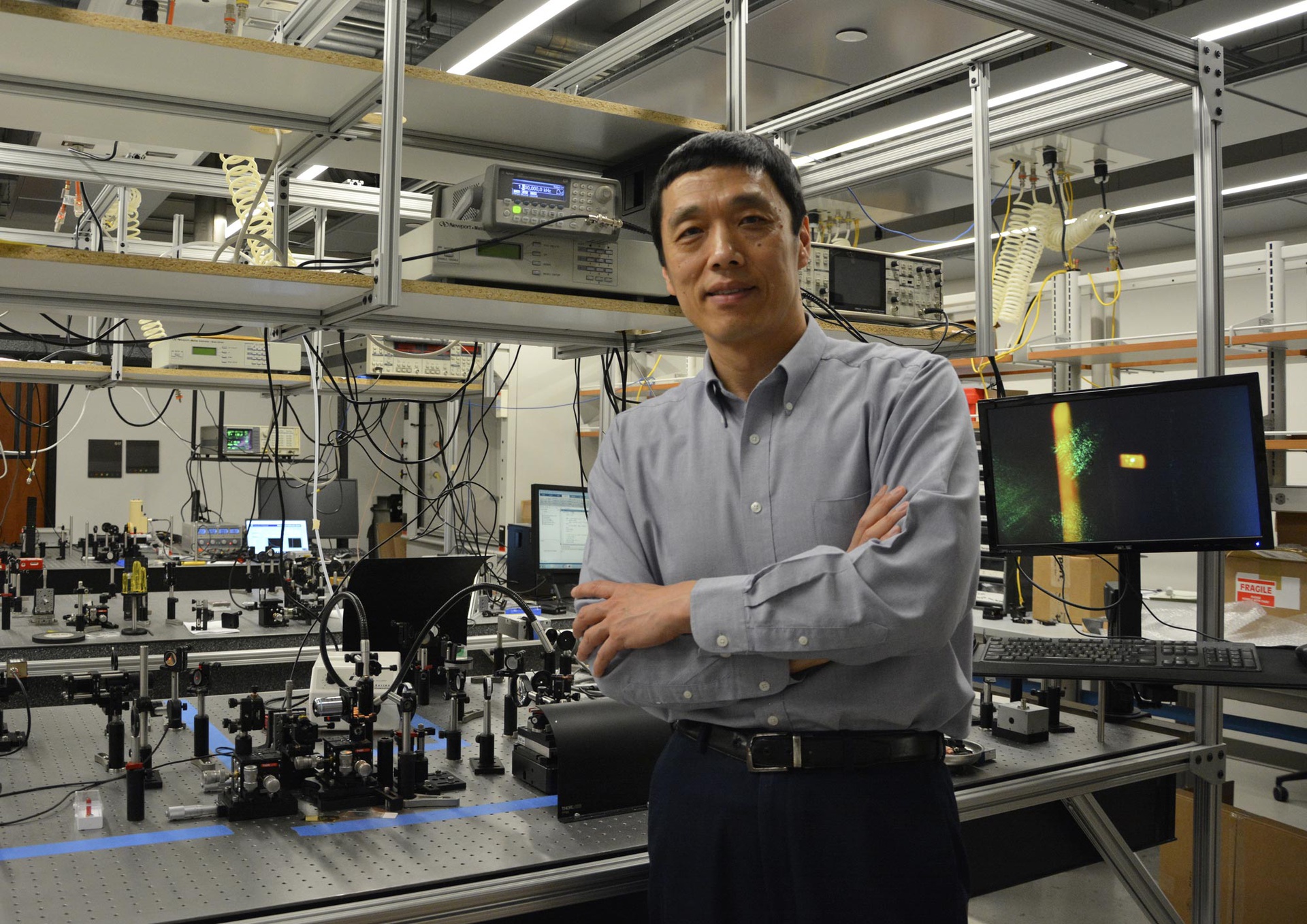 The nuclear industry in the U.S. is at a crossroads, as several plants are scheduled for permanent shutdown, including three in Pennsylvania, the second-largest nuclear energy-producing state. However, in his brief tenure at Pitt, Professor Heng Ban, director of the Swanson School’s Stephen R. Tritch Nuclear Engineering Program, sees opportunity ahead for students, alumni and faculty researchers.

Dr. Ban joined Pitt in 2017 from Utah State University (USU), where he served as a Professor of Mechanical Engineering and founding Director of the Center for Thermohydraulics and Material Properties. In addition to continuing to serve as principal investigator on a fuel safety research program at USU, he holds a research portfolio of nearly $1 million per year in nuclear-related research. He believes that Pittsburgh’s nuclear history – and Pitt’s distinctive program – allow the Swanson School to better compete in a global energy industry.

The Promise of Nuclear Engineering at Pitt