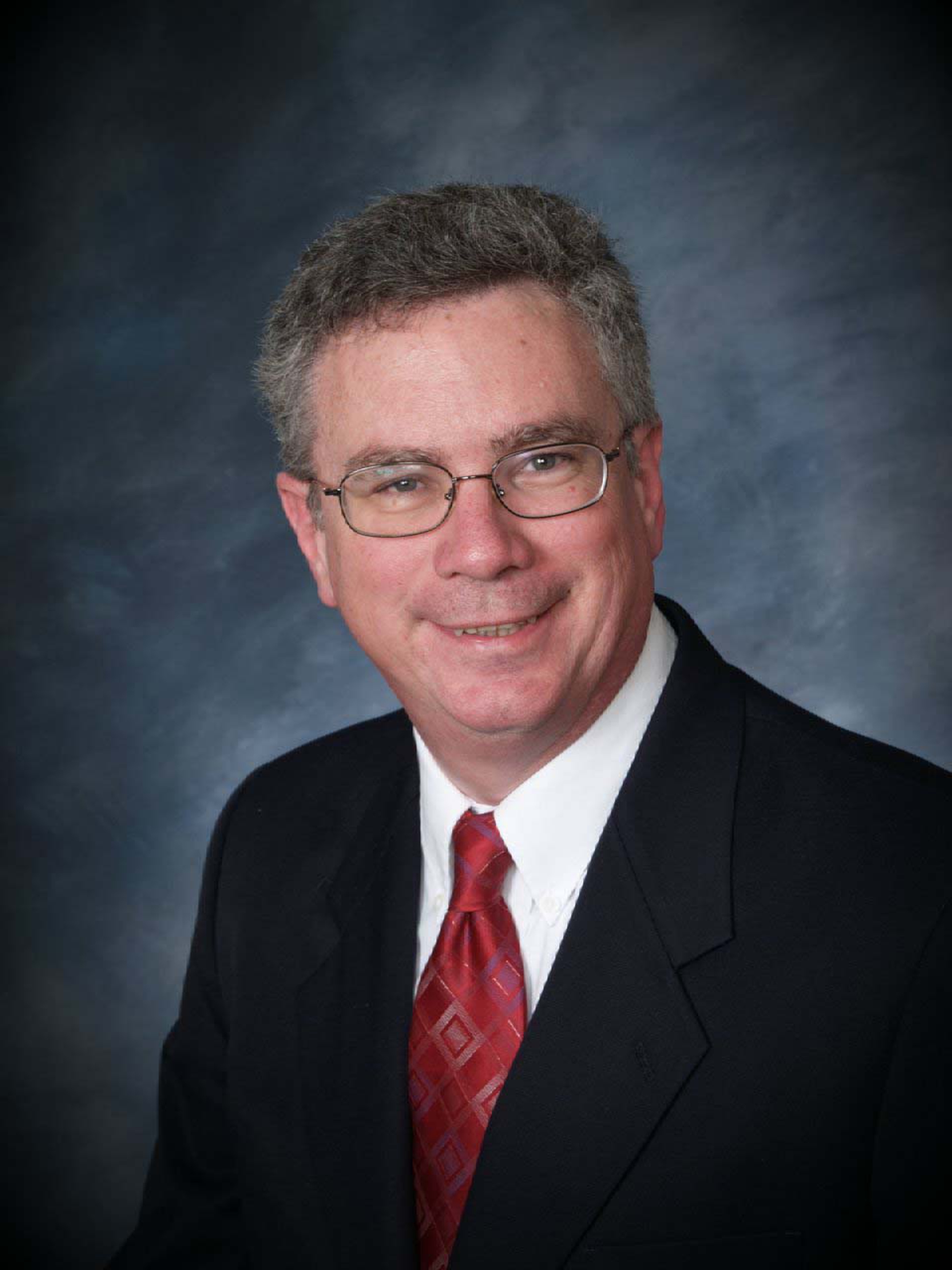 ed08908d-8640-495a-945f-b6f3a935012a-206627.jpg
PITTSBURGH  (December 3, 2013) ...  Thomas E. McDermott, PhD , assistant professor of electrical and computer engineering at the University of Pittsburgh Swanson School of Engineering, has been named an IEEE Fellow. Dr. McDermott is being recognized for contributions to modeling and analysis of electric power distribution systems and lightning protection, which have led to greater integration of renewable energy sources and to more reliable operation of the electric power system.

The IEEE Grade of Fellow is conferred by the IEEE Board of Directors upon a person with an outstanding record of accomplishments in any of the IEEE fields of interest. The total number selected in any one year cannot exceed one-tenth of one-percent of the total voting membership. IEEE Fellow is the highest grade of membership and is recognized by the technical community as a prestigious honor and an important career achievement.

Dr. McDermott's technical accomplishments include the development of widely-used software tools for engineering design, contributions to national standards for renewable energy integration, contributions to international standards for smart grid interoperability, and application guides for lightning protection of electric power lines. After a full career in private industry, including participation in an IPO and incorporating his own successful consulting practice, Dr. McDermott recently joined the Swanson School's Department of Electrical and Computer Engineering Department full time in the tenure stream. From this position, he intends to pursue more forward-looking research opportunities and to help educate the next generation of electric power engineers.

Dr. McDermott graduated from Rensselaer Polytechnic Institute with BS and MEng degrees in Electric Power, and from Virginia Tech with a PhD in Electrical Engineering. He is a licensed Professional Engineer in Pennsylvania. Previously, he received the IEEE Fortescue Fellowship, the IEEE Third Millennium Medal, and the IEEE Power and Energy Society Pittsburgh Chapter Outstanding Engineer awards. In addition to serving in several roles with IEEE, he also contributes to Cigre, which is the international Council on Large Electric Systems based in Paris.

The IEEE (Institute of Electrical and Electronics Engineers)  is the world's leading professional association for advancing technology for humanity. Through its 400,000 members in 160 countries, the IEEE is a leading authority on a wide variety of areas ranging from aerospace systems, computers and telecommunications to biomedical engineering, electric power and consumer electronics.

Dedicated to the advancement of technology, the IEEE publishes 30 percent of the world's literature in the electrical and electronics engineering and computer science fields, and has developed more than 900 active industry standards. The association also sponsors or co-sponsors nearly 400 international technical conferences each year. If you would like to learn more about IEEE or the IEEE Fellow Program, please visit www.ieee.org.