Bryan Brown, Kacey Marra, and Michael Lotze were selected among 61 academic inventors for the 2021 class of NAI Senior Members

Reposted from the Innovation Institute. Click here to view the original story.

The National Academy of Inventors (NAI) has selected three University of Pittsburgh professors among 61 academic inventors for the 2021 class of NAI Senior Members. They are:

NAI Senior Members are active faculty, scientists and administrators from NAI Member Institutions who have demonstrated remarkable innovation producing technologies that have brought, or aspire to bring, real impact on the welfare of society. They also have growing success in patents, licensing and commercialization.

“I want to congratulate Drs. Brown, Lotze and Marra on joining an exclusive society of academic inventors,” said Evan Facher, Vice Chancellor for Innovation and Entrepreneurship at the University of Pittsburgh and Director of the Innovation Institute. “They all have demonstrated exceptional commitment to achieving impact for their research through commercial translation. Importantly, they have years of innovating ahead of them. We look forward to helping them bring more of those discoveries to market where they can make a difference in people’s lives.” 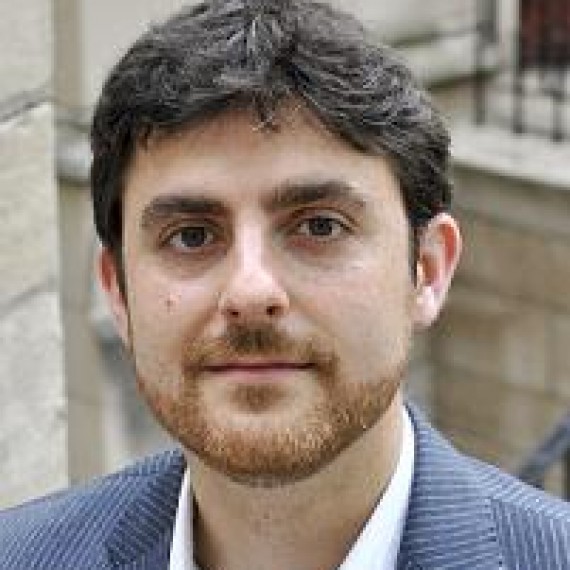 Bryan Brown has been issued eight patents, with several more pending. He launched a startup company in 2017, Renerva, from his lab at the McGowan Institute for Regenerative Medicine.

Dr. Brown leveraged more than $300,000 in commercialization gap funding from within the university while working one-on-one with an entrepreneur in residence from Pitt’s Innovation Institute, Lorenzo Soletti, who has become Renerva’s CEO.

Since launching, the company has raised more than $1 million in investment capital, while also securing more than $3 million in grants from the Department of Defense, the National Institutes of Health and the National Science Foundation, to advance its preclinical programs. 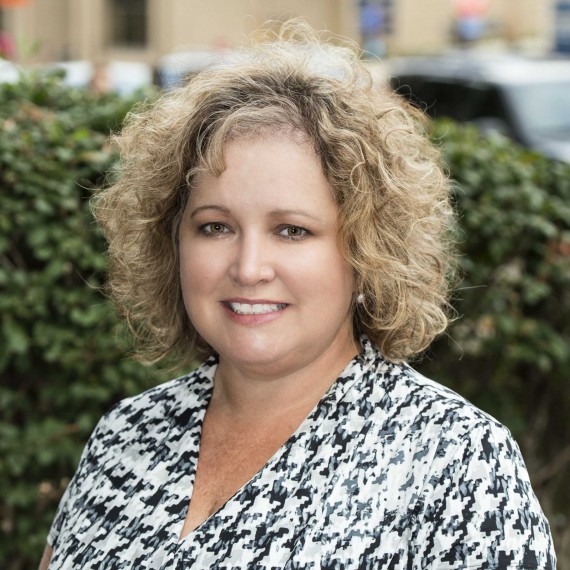 Kacey Marra was inspired to pursue commercial translation after receiving funding from the Department of Defense for her research and meeting soldiers who had received significant nerve damage from wounds suffered in combat.

Since arriving at Pitt in 2002, she has submitted 20 invention disclosures to the Pitt Innovation Institute, which ties her for most among female faculty members. She has been issued 3 patents with many more pending. Dr. Marra and her lab have demonstrated in animal studies the ability to restore up to 80 percent of nerve function in large-gap injuries through the application of a biodegradable tube containing a time-released protein growth factor.

With her research showing continuing promise, Dr. Marra launched her own company, Nerve Repair Technologies, in 2018. 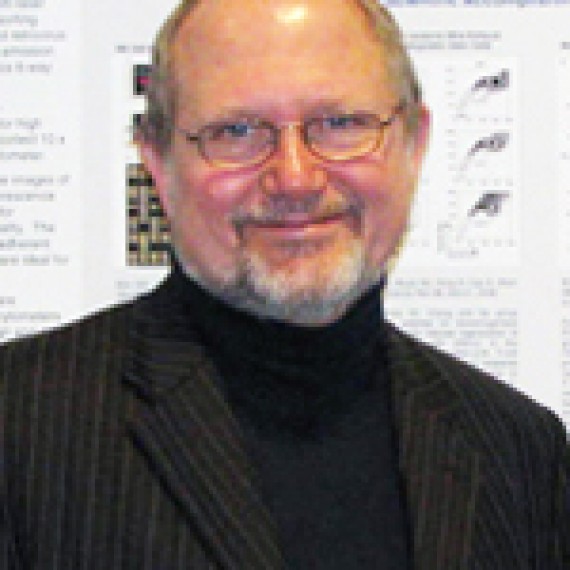 Michael Lotze is a pioneer in the cancer immunotherapy field and is the co-inventor of multiple patents in dendritic cell vaccines, antigen discovery, and tumor infiltrating lymphocyte therapy.

He previously held leadership roles in industry as the chief scientific officer of Iovance Biotherapeutics, which is presently conducting four Phase 2 clinical trials for treatment of patients with metastatic melanoma, squamous cell carcinoma of the head and neck, non-small cell lung cancer (NSCLC) and cervical cancer. Earlier he had been vice president of research at GlaxoSmithKline. He was also senior advisor for the Immune Transplant and Therapy Center, a partnership between Pitt and UPMC.

“With the NAI Senior Member award distinction, we are recognizing innovators who are rising stars in their fields and the innovative ecosystems that support their work,” said Paul R. Sanberg, NAI President.

Following a nomination for NAI Senior Member, individuals undergo a rigorous selection process by the NAI Advisory Committee, which is composed of elected NAI members and other professionals considered pioneers in their respective field.