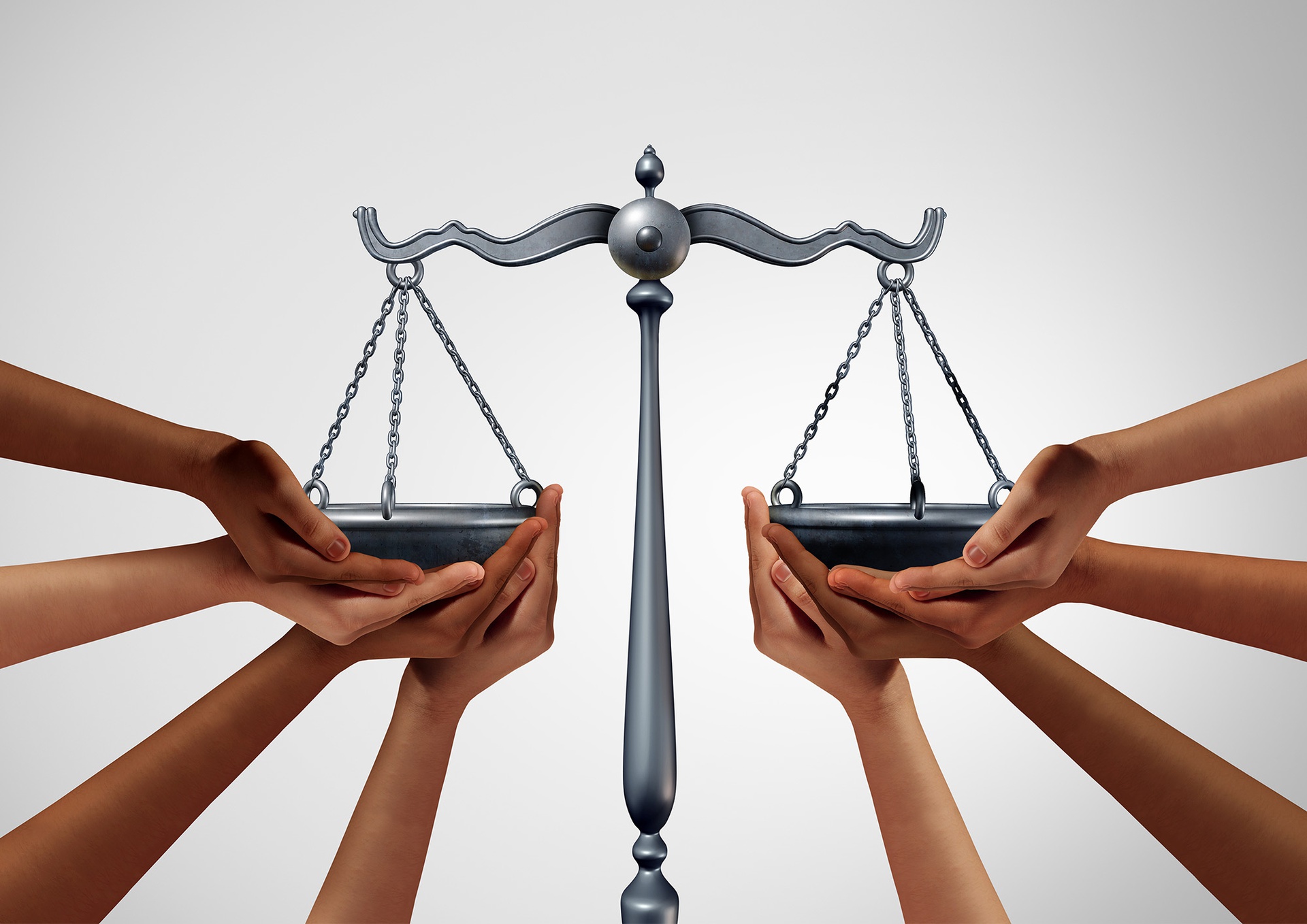 In the wake of George Floyd’s death, a new generation of digital age students were awakened to the deep-rooted issues that contribute to racism in higher education. Now, they are dedicating energy to solve those issues, in their own communities and beyond.

At the University of Pittsburgh, a group of Swanson School of Engineering students and alumni plan to push for sustained change and hope that the University will unite to create a better environment for everyone.

They want to help colleges and universities evolve into places that feel welcoming and accessible for students of all races, sexual orientations, and backgrounds. In doing this, they hope to create a rippling effect that will contribute to equality in the workforce and society as a whole.

Finding a Space to be Black

One challenge that underrepresented students in STEM face is the feeling that they cannot be authentically themselves and also fit in. Many students feel that they must code-switch in order to succeed.

Pitt alumnus Rodney Kizito (BS IE ‘15) lauded the Swanson School and Yvette Moore’s efforts in establishing and directing Pitt EXCEL, a diversity program for underrepresented engineering students, which gives them a space to be themselves and support one another.

“EXCEL gives us that sense of family and belonging where not everybody looks like you, but you’re all connected and share a common love and respect,” he said. “You don’t find many programs like this, and I haven’t had a comparable experience in my 10 years in academia.”

When students discuss an inclusive environment, among other things, they want a place where they feel represented, heard, equal, and accepted.

Sam Copeland, a junior in the Civil and Environmental Engineering Department, worked with EXCEL’s Summer Engineering Academy (SEA), which helps students make a smooth transition from high school to college. He echoed Kizito’s sentiment and saw its impact on the students’ choice in college.

“The students in SEA have been coming because of the Pitt EXCEL family,” he said. “With COVID-19 and the current racial justice movements, they’ve really felt the power of EXCEL. They understand that we’re not just trying to meet a diversity quota. We want to support you and help you be the best person you can be.”

Pitt EXCEL is an example of the space and inclusivity that students seek and how that can drive participation in college programs. However, according to the students, creating a space to be Black is only one of the gears that need to shift.

Bringing diverse faculty to the educational system is part of the change that the students want to see. Enacting that change may not only help recruit and retain underrepresented minorities, but also provide something as simple as a fresh perspective on how race and culture intersect with various disciplines.

“Because engineering has a deep relationship within the public sector, racial cultures should have a larger component in the design of some structure,” said Copeland. “More often than not, it is just avoided because it makes people ‘awkward’ or ‘uncomfortable.’”

Given how engineering can impact the human condition, the students believe that the curriculum should represent and reflect the diverse global population and not assume a one-size-fits-all approach.

“We aren’t written into the curriculum,” said Rene Canady (BS BioE ’20). “It’s not just Black people; in general, people of color are omitted from today’s education.”

In creating a more inclusive curriculum, they believe that engineers can better serve society as a whole.

A Call to Action

As everyone begins to navigate the fall semester, the Swanson School students do not want the passion and drive for this movement to slow. For many, it is not simply a change of behavior; it is a change of mentality. Individuals may have to grapple with their own shortcomings and way of thinking.

“I think those that acknowledge the struggle but fail to acknowledge the privilege that they have are the ones who may fall short in how far they can go to truly help us,” said Kizito.

From July 28-30, the University of Pittsburgh’s Office of Diversity and Inclusion hosted Diversity Forum 2020, Advancing Social Justice: A Call to Action. Ibram X. Kendi, director of the Center for Anti-racist Research at Boston University and author of How to Be an Anti-Racist, delivered the keynote in which he said, “To do nothing is to be complicit because that allows for the maintenance of racism.”

The students in EXCEL want to have conversations about sacrifices people are willing to make in order to help others feel like they belong.

“It’s not enough just to say that you’re not racist, we should strive to be anti-racist, as Dr. Kendi discussed in the Diversity Forum,” said Yemisi Odunlami, a senior in industrial engineering. “We all have some level of privilege, and we have to be able to recognize that and be willing to lose it so we can have an even playing field.

“You don’t have to personally know a person of color to feel affected and want to enact change,” she continued.

This year’s major events are a marathon; whether discussing the pandemic or racial justice, change is not going to happen in a day, but one has to keep running and fighting. And so, as EXCEL alumna Sossena Wood (BSEE ‘11 PhD BioE ’18) says, the marathon continues.

“I was in high school when Black Lives Matter started, and I remember you couldn’t have posters or even a sticker on your binder,” recalled Odunlami. “Now corporations and universities are saying it, so I definitely feel hopeful, but we need to keep things moving.”

She, like many others, feels optimistic for the future but wants to experience continuous inclusivity, not just after tragedies.

“Each generation has had their own contribution to getting us to where we feel that level of equality,” said Kizito. “I’m definitely hopeful, and I feel blessed to witness what’s happening right now.”

These engineering students, who have had both positive and negative experiences as underrepresented minorities in higher education, hope to see a transformation and believe that these changes will make it a better environment for the university as a whole in the years to come.