University of Pittsburgh faculty Antonio D’Amore and Cecelia Yates are among 83 of the world’s best emerging academic inventors named to The National Academy of Inventors (NAI) 2022 class of Senior Members. Both hold secondary appointments in the Swanson School of Engineering's Department of Bioengineering.

NAI Senior Members are active faculty, scientists, and administrators from NAI Member Institutions who have demonstrated remarkable innovation producing technologies that have brought, or aspire to bring, real impact on the welfare of society. They also have growing success in patents, licensing, and commercialization, while educating and mentoring the next generation of inventors. 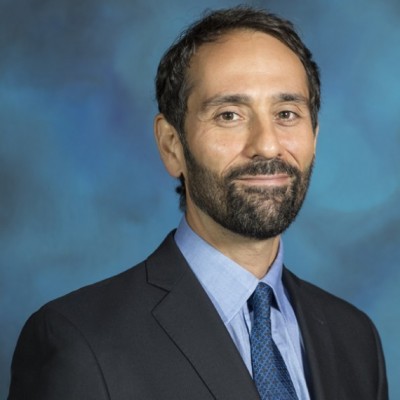 D’Amore is a Research Assistant Professor in the Departments of Surgery, serves as group leader and head of the cardiac tissue engineering program at Fondazione RiMED.  RiMED is an international partnership between the Italian Government, the University of Pittsburgh, and the University of Pittsburgh Medical Center (UPMC) aiming to establish a world class biomedical research and biotechnology center in Europe. His middle term mission as a RiMED investigator is to establish a successful cardiovascular tissue engineering program in Italy at the Biomedical Research and Biotechnology Center. The RiMED Cardiac Tissue Engineering laboratory was established in 2020 and is located in Palermo-Italy. 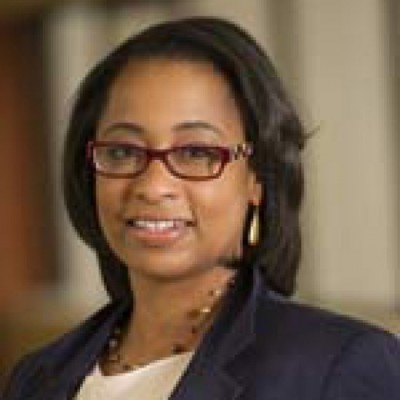 Yates is an Associate Professor in the Department of Health Promotion & Development, School of Nursing at the University of Pittsburgh, with secondary appointments in the Department of Pathology, School of Medicine, and the McGowan Institute of Regenerative Medicine. Additionally, she is co-director of the University of Pittsburgh’s Clinical and Translational Science Institute’s TL1 Predoctoral Fellowship sponsored by NIH Clinical and Translational Science Awards (CTSA) Program. Dr. Yates has over 15 years of experience in fibroblast, chemokine, and extracellular matrix biology and the pathogenesis of organ fibrosis. Her research focuses on understanding immune cell and stromal cell mediated interactions that contribute to the pathogenesis of fibrotic diseases such as systemic sclerosis (Scleroderma) and IPF.

The ability to nominate an individual for NAI Senior Member recognition is an exclusive opportunity afforded to NAI Member Institutions to recognize their outstanding innovators. These organizations themselves are widely regarded as innovation powerhouses which continuously promote and foster the spirit of innovation.

This latest class of NAI Senior Members hails from 41 research universities. They are named inventors on over 1093 issued U.S. patents.

This year’s class also reflects NAI’s dedicated efforts to promote diversity and inclusion in its membership, with the addition of 40 outstanding academic female and/or minority inventors. The 2022 new Senior Members will be inducted at the Senior Member Ceremony at the 11th Annual Meeting of the National Academy of Inventors this upcoming June 14-15 in Phoenix, Arizona.

“Today, these Senior Members, on their path of prolific discovery, join the NAI innovation community,” said Paul R. Sanberg FNAI, President of the NAI, “With the NAI Senior Member award distinction, we recognize and honor these innovators who are rising stars in their fields.”

Following a nomination for NAI Senior Member, individuals undergo a rigorous selection process by the NAI Senior Member Advisory Committee, which is composed of elected NAI Fellows who are considered pioneers in their respective fields.

Senior Members are elected annually on National Inventors’ Day (February 11). Nominations for the 2023 Senior Member class will be accepted from October 1 – December 31, 2022.

About the National Academy of Inventors
The National Academy of Inventors is a member organization comprising U.S. and international universities, and governmental and non-profit research institutes, with over 4,000 individual inventor members and Fellows spanning more than 250 institutions worldwide. It was founded in 2010 to recognize and encourage inventors with patents issued from the U.S. Patent and Trademark Office (USPTO), enhance the visibility of academic technology and innovation, encourage the disclosure of intellectual property, educate and mentor innovative students, and translate the inventions of its members to benefit society. The NAI works in partnership with the USPTO and publishes the multidisciplinary journal, Technology and Innovation.