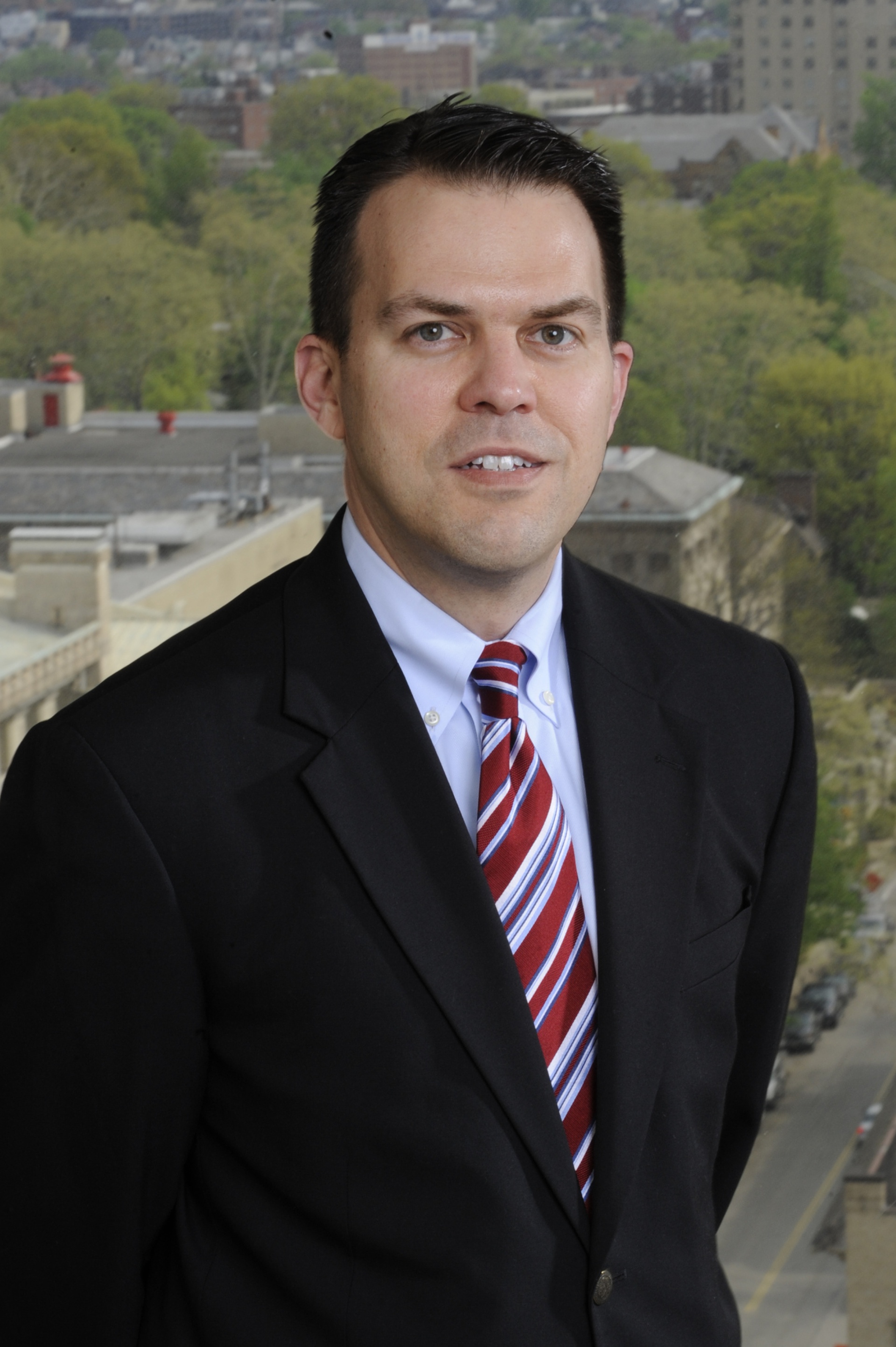 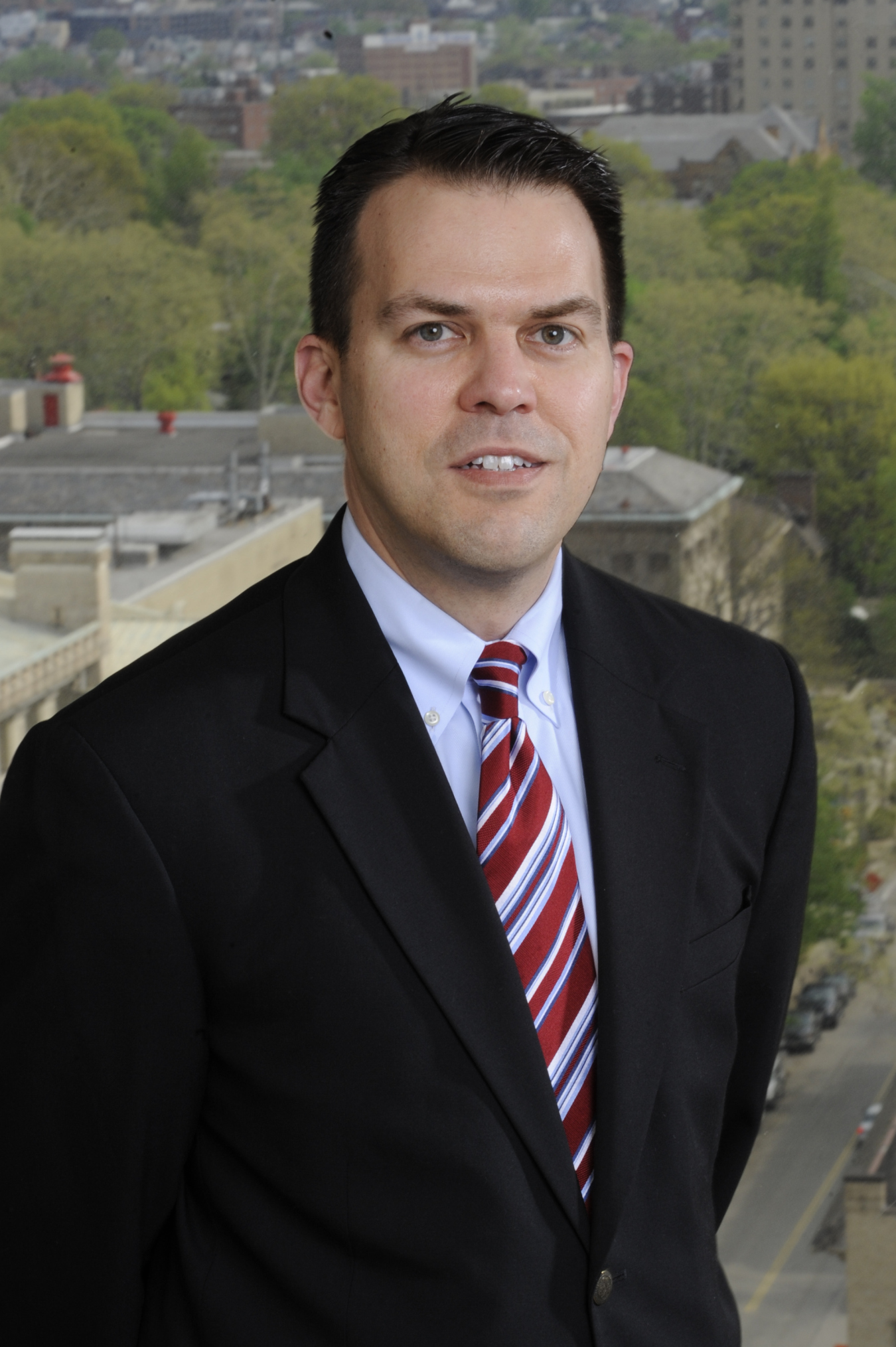 Starfish can repair injured arms and reptiles can regrow severed tails; from bacteria to humans, every species is capable of regeneration, albeit to variable extents. These functions help make species more resilient, but how can we apply the knowledge of these regenerative mechanisms to improve human health? The University of Pittsburgh Department of Bioengineering has been collaboratively working to address this question through research efforts in tissue engineering and regenerative medicine.

In 1981, upon the arrival of Dr. Thomas E. Starzl at the University of Pittsburgh Medical Center, Pittsburgh quickly became world-renowned in transplantation. This helped put Pittsburgh on the map in the medical community, eventually leading to increased interest in artificial organs and the establishment of the McGowan Center for Artificial Organ Development in 1992. This Center, which later became the McGowan Institute for Regenerative Medicine, continues to flourish and develop therapies that reestablish tissue and organ function impaired by disease, trauma, or congenital abnormalities.

The McGowan Institute of Regenerative Medicine (MIRM) received its current title in 2001 when the Center's mission was expanded to include tissue engineering, adult-derived stem cell and wound healing research, and several other areas of investigation. “We could have carried on with medical device and artificial organ research, but we recognized that we wanted to address the problem – organ and tissue failure – and begin to develop a wider range of technologies,” said William R. Wagner, PhD, director of MIRM and professor of surgery at Pitt.

Dr. Wagner, who joined the University in 1991, saw his own research begin to evolve beyond artificial organs. He studied blood coagulation from an engineering perspective, which turned out to be useful in understanding why artificial hearts were forming blood clots, but he later wanted to move beyond artificial hearts and look at ways to make tissue for cardiac repair. His research group currently focuses on developing cardiovascular technologies, with projects that address medical device biocompatibility and design, hypothesis-driven biomaterials development, tissue engineering, and targeted imaging.

Dr. Wagner believes that advancements in regenerative medicine require a collaborative effort in which bioengineering plays a large role. “An interdisciplinary approach is what makes the McGowan Institute thrive,” he said. “The problem we are trying to solve is what happens when a part of the body is no longer working. A clinical viewpoint is necessary, but medical training doesn’t give you an engineer’s perspective of design and manufacturing. You need a solid foot in both camps to make progress.”

This approach is well-suited for the University of Pittsburgh, which ranked fourth among U.S. universities in funding by the National Institutes of Health in FY 2018. These research opportunities are complemented by the world-renowned University of Pittsburgh Medical Center, which has helped to create a collaborative environment conducive to productive medical research.

“Institutes are created to bring people from different disciplines together to solve a common problem, and that is exactly what we are doing at the McGowan Institute,” said Dr. Wagner. “If you look in our laboratories, you could find a nursing professor, a pathology professor, a cardiac surgeon, or a bioengineer – it is a very diverse population. We have a wide range of research, and this center allows these collaborations to be built and supported.”

Among this wide range of researchers are 16 primary bioengineering faculty. From the design and development of novel artificial lung devices to the creation of an injectable gel technology that helps injured peripheral nerves repair and regenerate, bioengineering faculty have made an impact on biomedical translational research and innovation at Pitt.

“I think we are at a very exciting point where the commercialization of a lot of our inventions is not only possible but practical,” said Wagner. “Our ideas and the technology we have developed are more mature, and the investment community has a better idea of what we are trying to do.”

The translational research efforts at MIRM have led to 30 spinout companies derived from MIRM-affiliated faculty. Bioengineering has contributed to the success of these efforts by offering the Center for Medical Innovation, which provides early-stage seed grants to projects, and the Coulter Translational Research Partners II Program, which provides funding and helps lead the projects to commercialization.

Beyond research, education is another priority of the McGowan Institute. Part of their mission is to educate and train scientists and engineers to pursue technologies related to regenerative medicine and train a generation of clinicians in the implementation of regenerative therapies. Bioengineering makes up a large part of MIRM graduate student population, which also includes surgical fellows and residents.

MIRM-associated faculty currently participate in three NIH training grants to support the educational efforts: the Biomechanics in Regenerative Medicine (BiRM) program, the Cardiovascular Bioengineering Training Program (CBTP), and the Cellular Approaches to Tissue Engineering and Regeneration (CATER) program. In addition, MIRM serves local, national, and international undergraduate students through the Regenerative Medicine Summer School, a hands-on experiential learning program launched by Bioengineering Assistant Professor Bryan Brown, which aims to recruit students from underrepresented backgrounds, including those at universities without significant bioengineering and/or regenerative medicine programs. This educational program nicely complements the CampBioE effort by the Department of Bioengineering, which is a tissue engineering summer camp for middle and high school students.

“I consider MIRM to be a scaffold that brings together individuals interested in tissue engineering and regenerative medicine and facilitates their interactions,” said Sanjeev Shroff, Distinguished Professor and Gerald E. McGinnis Chair of Bioengineering. “The symbiotic relationship between MIRM and the Department of Bioengineering greatly benefits our students and faculty, offering outstanding opportunities for training and research collaborations.”

All of these efforts have led the McGowan Institute of Regenerative Medicine to be one of the most prominent institutes of its kind. As this dynamic field evolves and grows, the Department of Bioengineering will continue to contribute to the diverse group of researchers at MIRM who pursue the development of innovative technology and new therapies for patients in need.