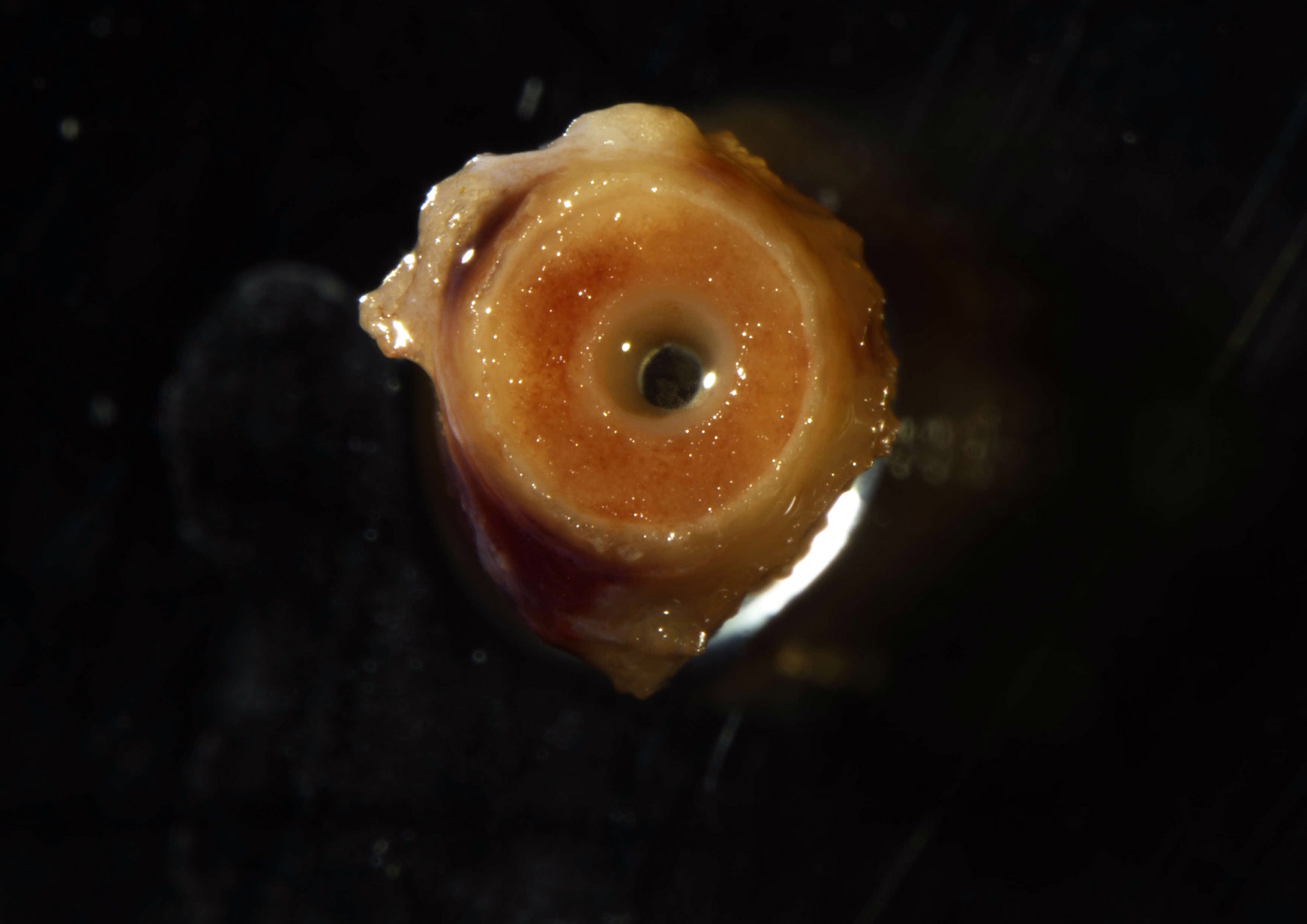 PITTSBURGH (June 2, 2020) … As the Baby Boomer generation gets older, the number of Americans over 65 continues to grow. With this growth, there is a need for improved medical technology that will help clinicians more effectively treat common age-associated conditions such as heart disease -- a leading cause of death in the U.S.

The University of Pittsburgh’s David A. Vorp received a $394,300 award from the National Institutes of Health to address this issue and will lead a project to improve technology for bypass grafting and hemodialysis.

A TEVG consists of a scaffold that provides a framework for seeded cells, which when given environmental cues, will promote tissue regeneration. These devices are an improvement on synthetic grafts which often become obstructed and fail, especially at small diameters. The degree of openness, known as patency, is a measure that defines the success of these devices.

“There is a lot of promise for this technology; however, we have only observed its effects in young recipients, despite the fact that older patients are the demographic most commonly in need of arterial bypass or hemodialysis,” said Vorp, the John A. Swanson Professor of Bioengineering at Pitt’s Swanson School of Engineering and member of the McGowan Institute for Regenerative Medicine.

In this project, he seeks to understand how age affects the successful implantation of their small-diameter TEVG.

“A major complication is that older populations typically have high quantities of the plasma protein plasminogen activator inhibitor-1 (PAI-1), which could jeopardize the success of the device,” he said.

“We believe that elevated PAI-1 may compromise TEVG remodeling and patency,” he continued. “If increased levels of PAI-1 are associated with age, we want to determine if middle-aged and older recipients are capable of generating a successful TEVG.”

PAI-1 is a protein that comes with complications: it is important because it helps prevent premature clot removal after injury, but in elevated levels, it also increases risks for cardiovascular disease. There are FDA-approved drugs that inhibit PAI-1 production to help mitigate these issues, and as part of this project, Vorp will examine whether pharmacological intervention using these drugs will improve patency of their TEVGs.

“We hope that the results of this project will not only be foundational for tailoring a translatable TEVG for those who are most in need – elderly patients – but may also be paradigm-shifting in how TEVGs and other tissue engineering-based therapies are tested preclinically,” said Vorp.