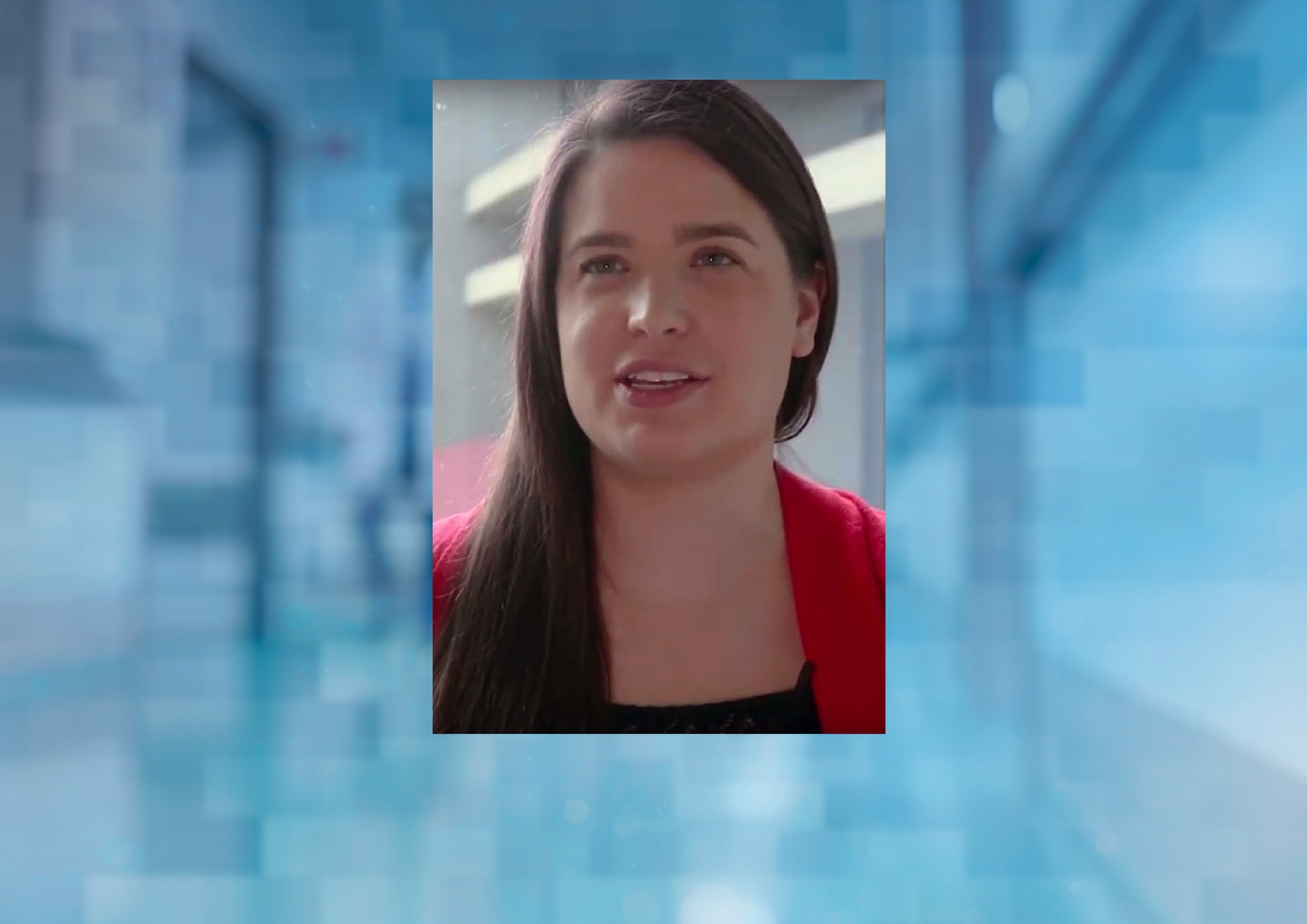 Anna Svirsko, PhD, was featured in a Spotlight on Women Leaders video.

PITTSBURGH (Aug. 13, 2019) — Women in male-dominated fields can feel like their performance represents not only their ability but the ability of an entire gender. Anna Svirsko, PhD IE ‘19 found herself in such a position, often being one of the only woman in the class as she earned her doctorate in industrial engineering at the University of Pittsburgh’s Swanson School of Engineering.

“That can surprisingly be a lot of pressure. Sometimes people don’t think about it, but while you’re in that situation, it can be difficult to think that everyone’s perspective of how women perform is based on you,” she says. “That can make you be a little bit shy when it comes to asking questions. You don’t want to make it seem like you’re not following what the rest of the class is following.”

Dr. Svirsko elaborated on her experience in a video for the Spotlight on Women Leaders program, which was created by the Provost’s Advisory Committee on Women’s Concerns (PACWC) to highlight women whose actions model good leadership and have made a difference in the Pitt community.

Dr. Svirsko is now an assistant professor at the U.S. Naval Academy. While at Pitt, she worked as a research assistant with Geisinger Health System and Children’s Hospital of Pittsburgh doing data analysis and writing programs that would help streamline processes there. She was president of the University of Pittsburgh’s INFORMS chapter, an organization that helps prepare graduate industrial engineering students for academia and industry. She earned her master of science degree in statistics and operations research from the University of North Carolina Chapel Hill and her bachelor of science degree in mathematics from Carnegie Mellon University.

While Dr. Svirsko found a welcoming environment at Pitt, she recommends simple steps that can help women feel like they belong in male-dominated fields like hers.

“People don’t realize the influence of just having a woman speaker at seminars every once in a while,” she notes. “Whenever I was president of INFORMS, we would invite two speakers over the course of the year, I made sure we invited one woman and one man so we had equal representation and so that women would get to see someone who is doing great research in that role.”

Dr. Svirsko was nominated for the Spotlight by a fellow student. She joins the many women, from undergraduates to faculty and staff, whose stories are shared through the Spotlight on Women Leaders program.