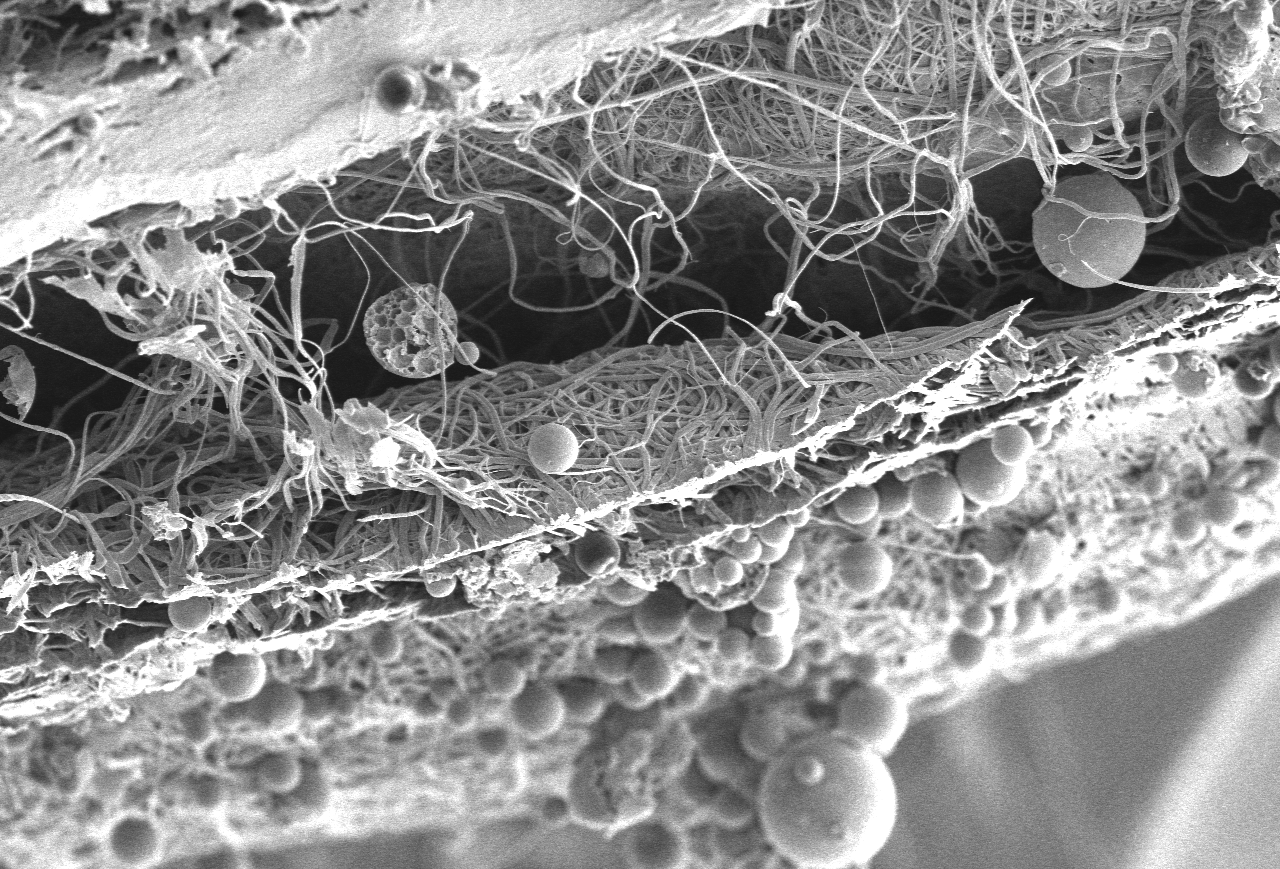 A multidisciplinary research team from the University of Pittsburgh’s Swanson School of Engineering seeks to improve long-term graft functionality and recently received a $2,664,522 award from the National Institutes of Health for their work.

A graft can be a life-saving device for coronary heart disease, which remains the leading cause of death for both men and women in the United States. However, at small diameters — such as the coronary artery in the heart — long-term graft failure rates are often higher than 40 percent.

A major cause of graft failure in coronary artery bypass surgery is compliance mismatch between the graft and the native vessel, which can lead to an accumulation of cells and blockages.

A multidisciplinary research team from the University of Pittsburgh’s Swanson School of Engineering seeks to improve long-term graft functionality and recently received a $2,664,522 award from the National Institutes of Health for their work.

Vande Geest uses computational tools from his lab to develop TEVGs that are fine-tuned to match the implanted target; however, this development only addresses one of the challenges associated with these devices. TEVGs are often rejected by the body because they do not resemble a native artery, which is the obstacle the research team will tackle in this project.

“The attractive part of a biodegradable graft is that you are allowing the host to direct the remodeling process,” Vande Geest explained. “We will optimize the TEVG before it is implanted, but we want the host to integrate and remodel it and, as such, improve its long term functional performance. 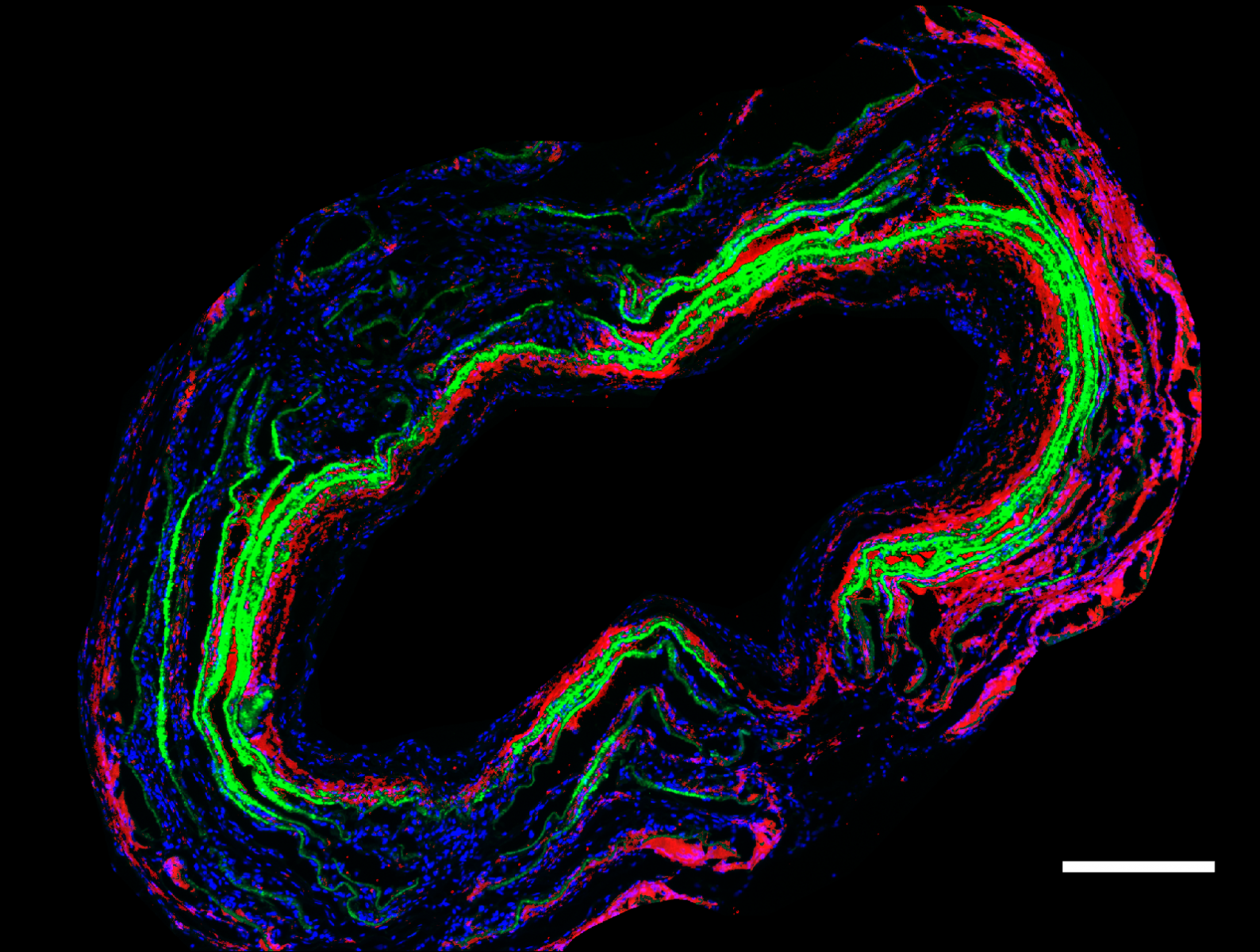 To help the graft through this process, the researchers will use controlled drug delivery and expertise from Steven Little, William Kepler Whiteford Endowed Professor and chair of the Department of Chemical and Petroleum Engineering at Pitt.

“We will use a growth factor that promotes cell infiltration early in the process and matrix deposition later on as it degrades,” Little said. “We believe that this will stabilize the graft and keep it compliance-matched throughout the process of remodeling a healthy, native artery.”

The team will study the pace of remodeling to determine when to modify the amount of growth factor from low to high concentrations. Eventually, the entire graft will need to be replaced with native extracellular matrix (ECM), which is a network of materials that provides essential structural support and also initiates biochemical and biomechanical cues for functional tissue development. Keeping the ECM stable is key to the process because complications with this component can lead to graft failure.

If this study is successful, the group hopes to conduct clinical trials in humans.

“Our research team brings together experts in tissue engineering, drug delivery, device hemocompatibility, and clinical translatability,” Vande Geest said. “We believe the interdisciplinary nature and diversity of expertise within our team will more effectively address these complex challenges and provide promising results to improve graft longevity.”

In addition to Vande Geest and Little, the project also includes: