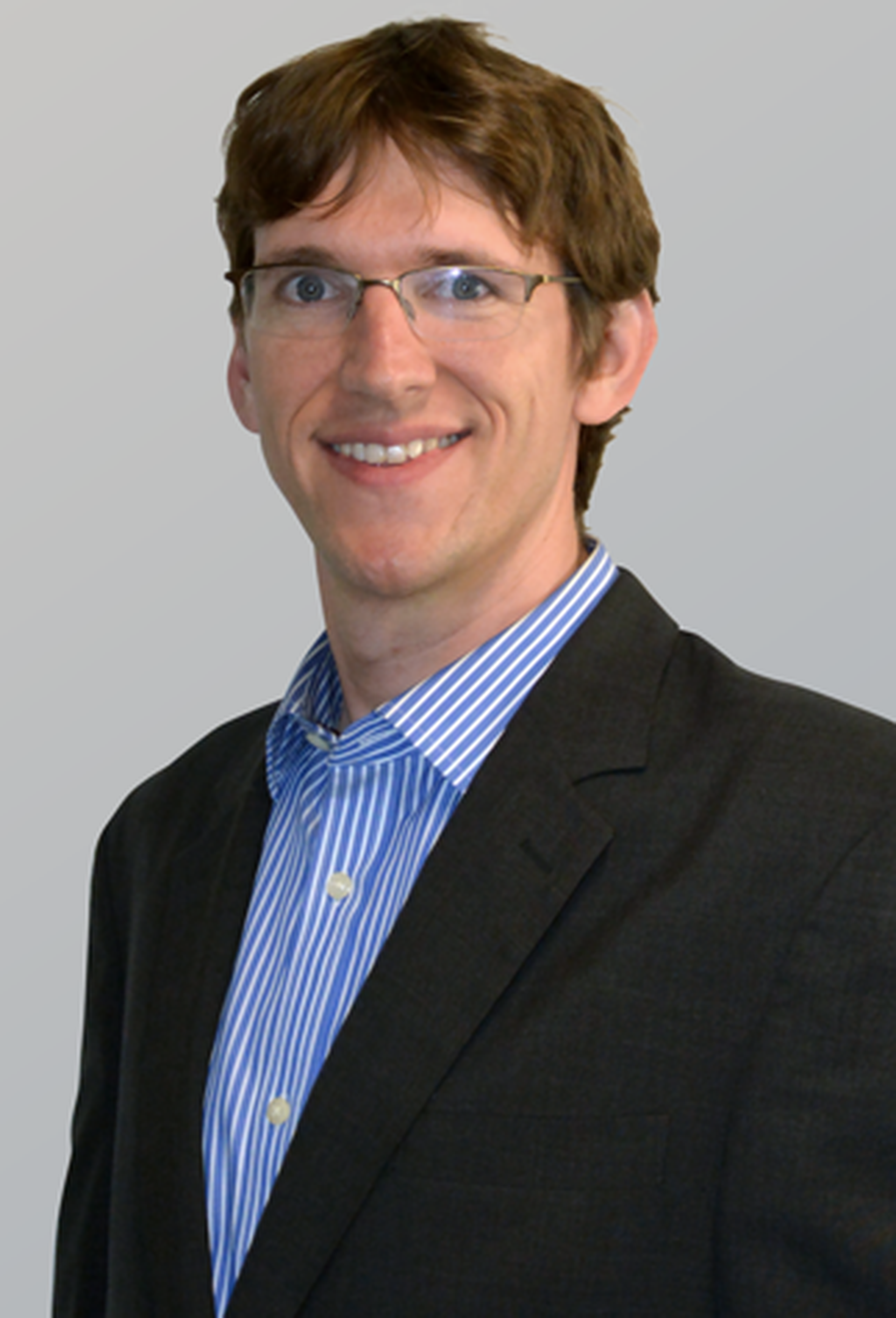 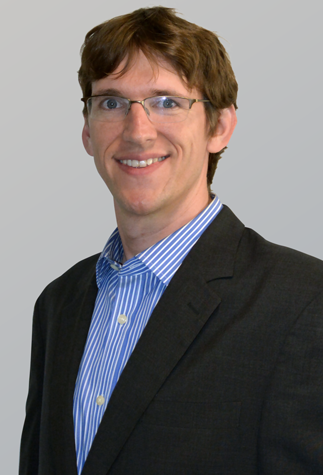 Dr. Jacobs' current and near-term research interests combine mechanical testing with in situ, high-resolution electron microscopy techniques to make fundamental contributions in three thrust areas: (1) investigating the mechanics of interfacial contact in emerging nanoscale applications, including understanding the connections between contact mechanics and functional properties, such as electrical contact resistance; (2) exploring deformation and failure in nanoscale materials for extreme environments, such as those in next-generation energy applications; and (3) interrogating differences in mechanical properties between crystalline and disordered systems, with the particular focus on disentangling differences due to structure from those due to chemistry.

"We are very excited to have Dr. Jacobs join our faculty. He is an excellent communicator who will undoubtedly be an effective teacher," noted Brian Gleeson, PhD, the Harry S. Tack Chaired Professor in Materials Science and MEMS Department Chairman. "Moreover, his research expertise will complement and broaden key research areas in the MEMS department, including materials performance under extreme operating conditions and in cutting-edge nanoscale applications. I anticipate that we'll be hearing a lot of positive communications about Dr. Jacobs in the years to come."

Since 2013 Dr. Jacobs has served as a postdoctoral researcher in Professor Robert Carpick's Nanotribology Group at Penn, which studies the fundamental origins and applications of friction, adhesion, wear, and lubrication at the nanometer length scale. He earned his bachelor of science in both mechanical engineering (ME) and materials science & engineering (MSE) from Penn, then received a master of philosophy in computer modeling of materials from Cambridge University and a master of science in MSE from Stanford University (thesis: "Adhesion and Reliability of Ultra-Thin Films of Novel Front End Materials"). He then received a PhD in MSE from Penn in 2013 (thesis: "Imaging and Understanding Atomic-Scale Adhesion and Wear: Quantitative Investigations Using In situ TEM"). Dr. Jacobs also spent two years as a mechanical and materials engineer at Animas Corporation, a Johnson & Johnson Company in West Chester, Pa. that manufactures insulin pumps for people with diabetes.

About the Department of Mechanical Engineering and Materials Science (MEMS)
The Swanson School's MEMS department has core strengths in the traditional areas of bioengineering, manufacturing, microsystems technology, smart structures and materials, computational fluid and solid dynamics, and energy systems research, with expertise in microscale and nanoscale systems. In addition to degrees through to the PhD, the Department also offers undergraduate and graduate programs in nuclear engineering, and education and research in additive manufacturing, or 3-D printing.