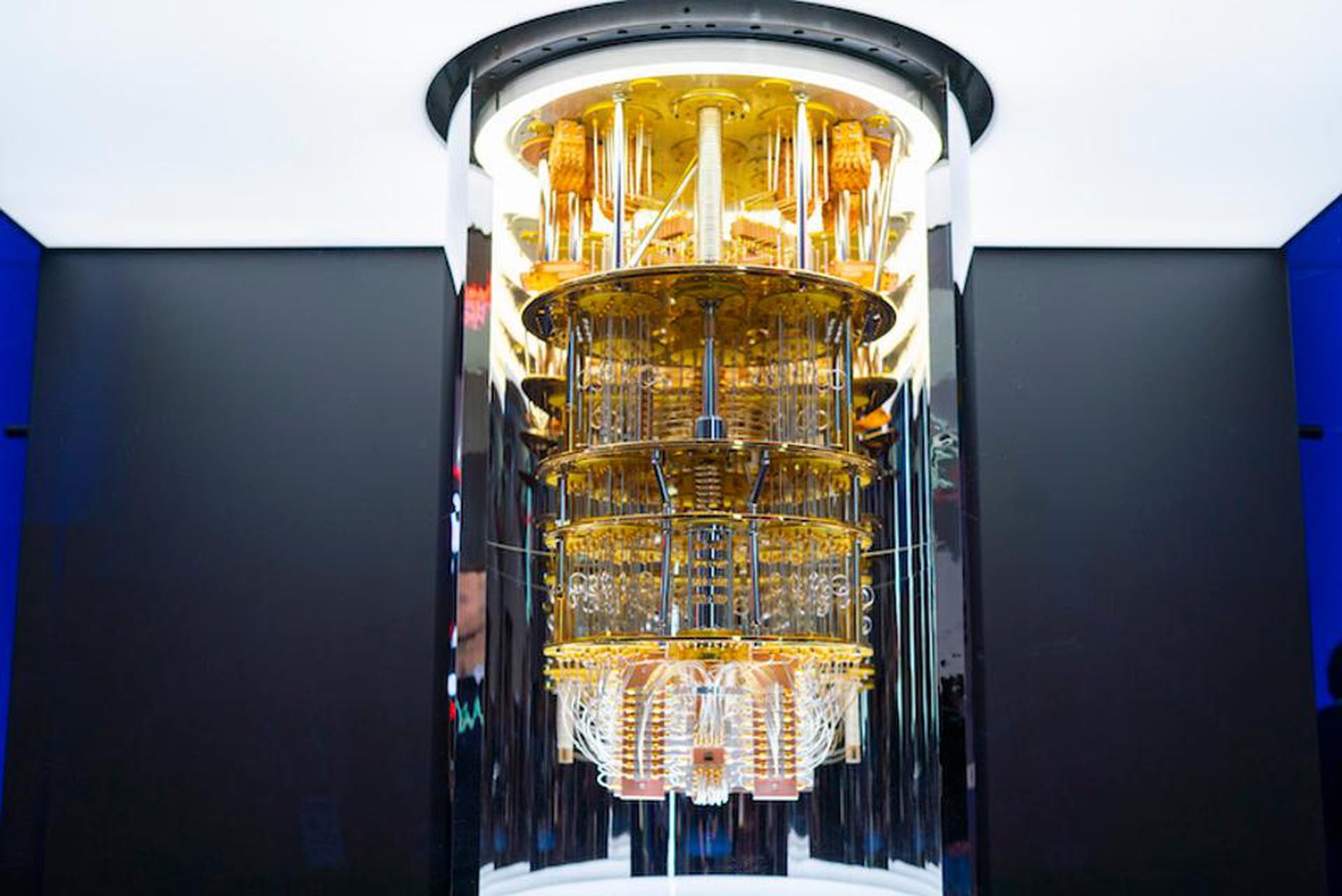 It is theorized that quantum computers will be able to conduct calculations in seconds for problems that take the current (classical) world’s largest supercomputers months to compute.  The TM details the current state of progress in quantum computing technology and how NASA and the aerospace community could potentially use this technology to perform large scale computations.

Givi said he is honored to be a co-author on such an important report, noting that his collaborators are among the world’s leading researchers in quantum physics and computational fluid dynamics. He is excited to continue research in this area, stating that “the potential power of quantum computers in near-future computations is mind blowing.”

The authors have been asked to publish this report as a Invited Article in the AIAA Journal.