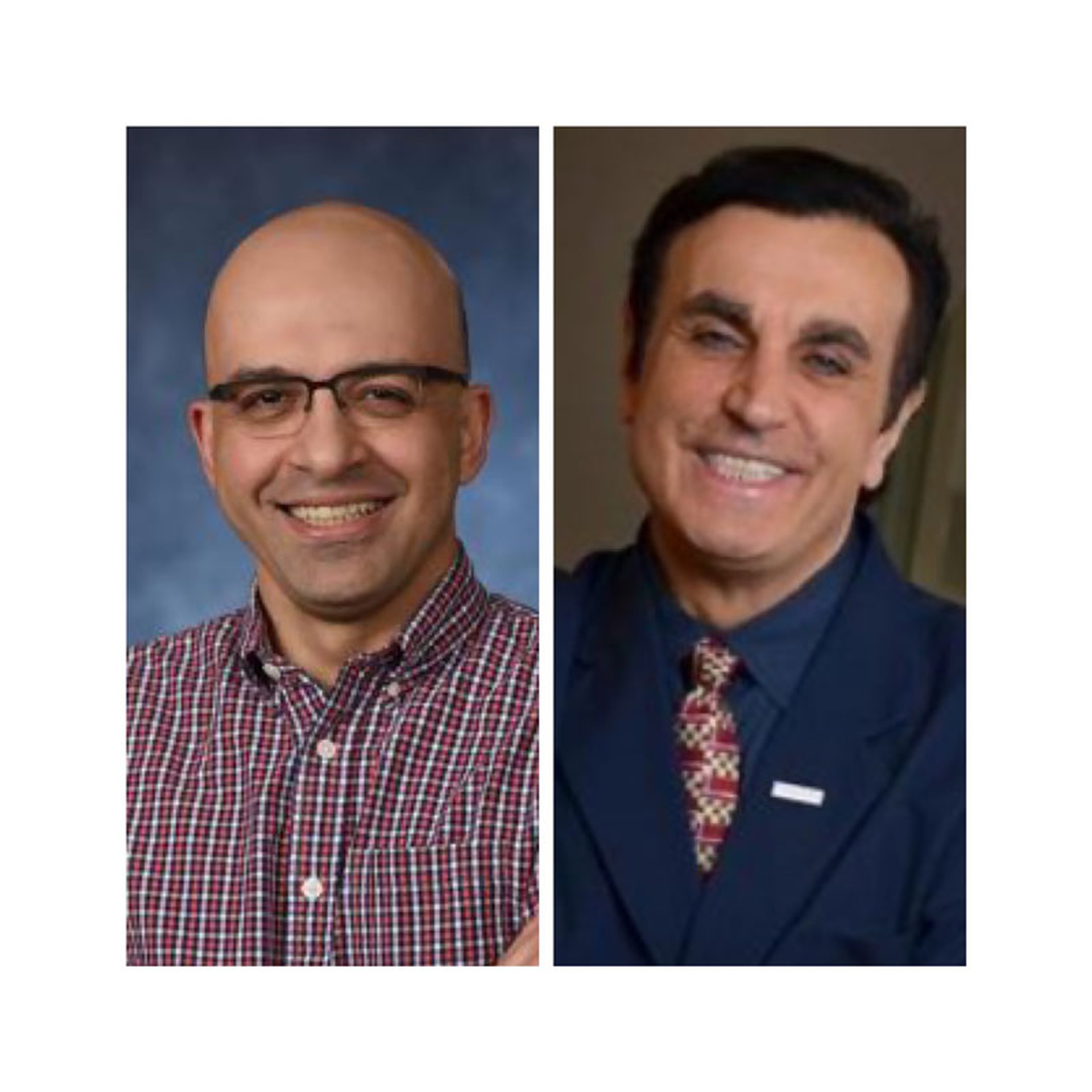 The chemistry of combustion involves understanding how a large number of species behave and evolve in a given operating condition. The tractability of this technically important problem becomes increasingly difficult when the operation involves turbulent mixing.

The interaction between chemical reaction and turbulence has been studied for over 80 years but has recently been made easier due to access to supercomputing resources. Still, the computational power available is much less than that needed for modeling engineering problems involving turbulent transport.

The goal of this new project is to develop an on-the-fly reduction scheme that enables modeling and simulation of reactive turbulent flows involving a very large number of species. Extracting the correlated structures on the fly is fundamentally different than current practices and offers several advantages including a reduction in the computational cost and storage as compared to methods currently used. The advances from Babaee and Givi’s work will benefit the modeling of any processes involving chemical kinetics and unsteady dynamics, including: biology, atmospherics, climatology, and medicine. Their research also crosses several disciplines, such as turbulent combustion, data driven modeling, reduced order modeling, and high-performance computing.