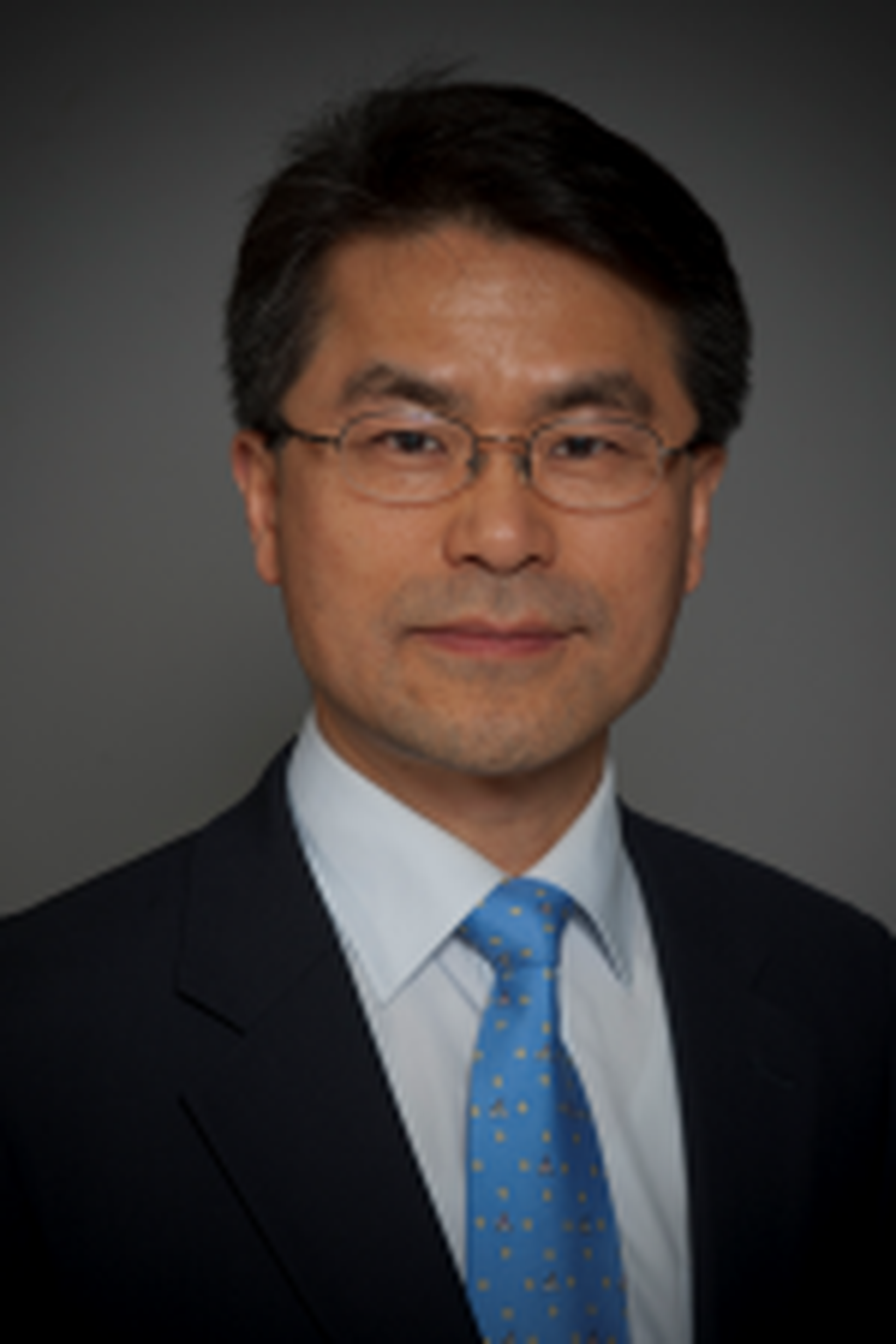 Hong_Koo_Kim-534692.png
PITTSBURGH  (July 2, 2012) ... With the advent of semiconductor transistors-invented in 1947 as a replacement for bulky and inefficient vacuum tubes-has come the consistent demand for faster, more energy-efficient technologies. To fill this need, researchers at the University of Pittsburgh are proposing a new spin on an old method: a switch from the use of silicon electronics back to vacuums as a medium for electron transport-exhibiting a significant paradigm shift in electronics. Their findings were published online in Nature Nanotechnology July 1.

For the past 40 years, the number of transistors placed on integrated circuit boards in devices like computers and smartphones has doubled every two years, producing faster and more efficient machines. This doubling effect, commonly known as "Moore's Law," occurred by scientists' ability to continually shrink the transistor size, thus producing computer chips with all-around better performance. However, as transistor sizes have approached lower nanometer scales, it's become increasingly difficult and expensive to extend Moore's Law further.

"Physical barriers are blocking scientists from achieving more efficient electronics," said  Hong Koo Kim , principal investigator on the project and Bell of Pennsylvania/Bell Atlantic Professor in the University of Pittsburgh's Swanson School of Engineering. "We worked toward solving that road block by investigating transistors and its predecessor-the vacuum."

The ultimate limit of transistor speed, says Kim, is determined by the "electron transit time," or the time it takes an electron to travel from one device to the other. Electrons traveling inside a semiconductor device frequently experience collisions or scattering in the solid-state medium. Kim likens this to driving a vehicle on a bumpy road-cars cannot speed up very much. Likewise, the electron energy needed to produce faster electronics is hindered.

"The best way to avoid this scattering-or traffic jam-would be to use no medium at all, like vacuum or the air in a nanometer scale space," said Kim. "Think of it as an airplane in the sky creating an unobstructed journey to its destination."

However, says Kim, conventional vacuum electronic devices require high voltage, and they aren't compatible with many applications. Therefore, his team decided to redesign the structure of the vacuum electronic device altogether. With the assistance of Siwapon Srisonphan, a Pitt PhD candidate, and Yun Suk Jung, a Pitt postdoctoral fellow in electrical and computer engineering, Kim and his team discovered that electrons trapped inside a semiconductor at the interface with an oxide or metal layer can be easily extracted out into the air. The electrons harbored at the interface form a sheet of charges, called two-dimensional electron gas. Kim found that the Coulombic repulsion-the interaction between electrically charged particles-in the electron layer enables the easy emission of electrons out of silicon. The team extracted electrons from the silicon structure efficiently by applying a negligible amount of voltage and then placed them in the air, allowing them to travel ballistically in a nanometer-scale channel without any collisions or scattering.

"The emission of this electron system into vacuum channels could enable a new class of low-power, high-speed transistors, and it's also compatible with current silicon electronics, complementing those electronics by adding new functions that are faster and more energy efficient due to the low voltage," said Kim.

With this finding, he says, there is the potential for the vacuum transistor concept to come back, but in a fundamentally different and improved way.

Funding for this research was provided by the National Science Foundation.