Kitch first became aware of the University of Pittsburgh at a young age, working in his father’s automobile repair shop, Kitch’s Auto Service, located in Slickville, PA, 30 miles east of Pittsburgh in Westmoreland County. It was here that he gained an interest in engineering through rebuilding engines, transmissions, carburetors and more when he was just 10 years old.

Kitch would often talk about his engineering interest to the shop’s customers, which included UPMC doctors and University of Pittsburgh instructors. They all encouraged Kitch to consider Pitt when the time came to apply to college. While Kitch originally intended to apply for a scholarship to the US Naval Academy, tuition benefits and other perks for the Westmoreland County native led him to attend the University of Pittsburgh Greensburg, which offered a pre-engineering curriculum. Kitch attended Pitt Greensburg for two years and then transferred to the Oakland campus in 1966.

When he got to Oakland, Kitch joined the American Society of Mechanical Engineers (ASME) and the Society of Automotive Engineers (SAE) as a student member. Kitch fondly remembers attending classes in Engineering Hall and eating brown bag lunches with other commuter students. Because of his interest in energy conversion and turbomachinery, he especially enjoyed his thermo-fluids classes. Kitch says his most influential instructors were Dr. Blaine Leidy who taught Thermodynamics 1 and 2 and Dr. Joel Peterson who taught Fluid Mechanics. 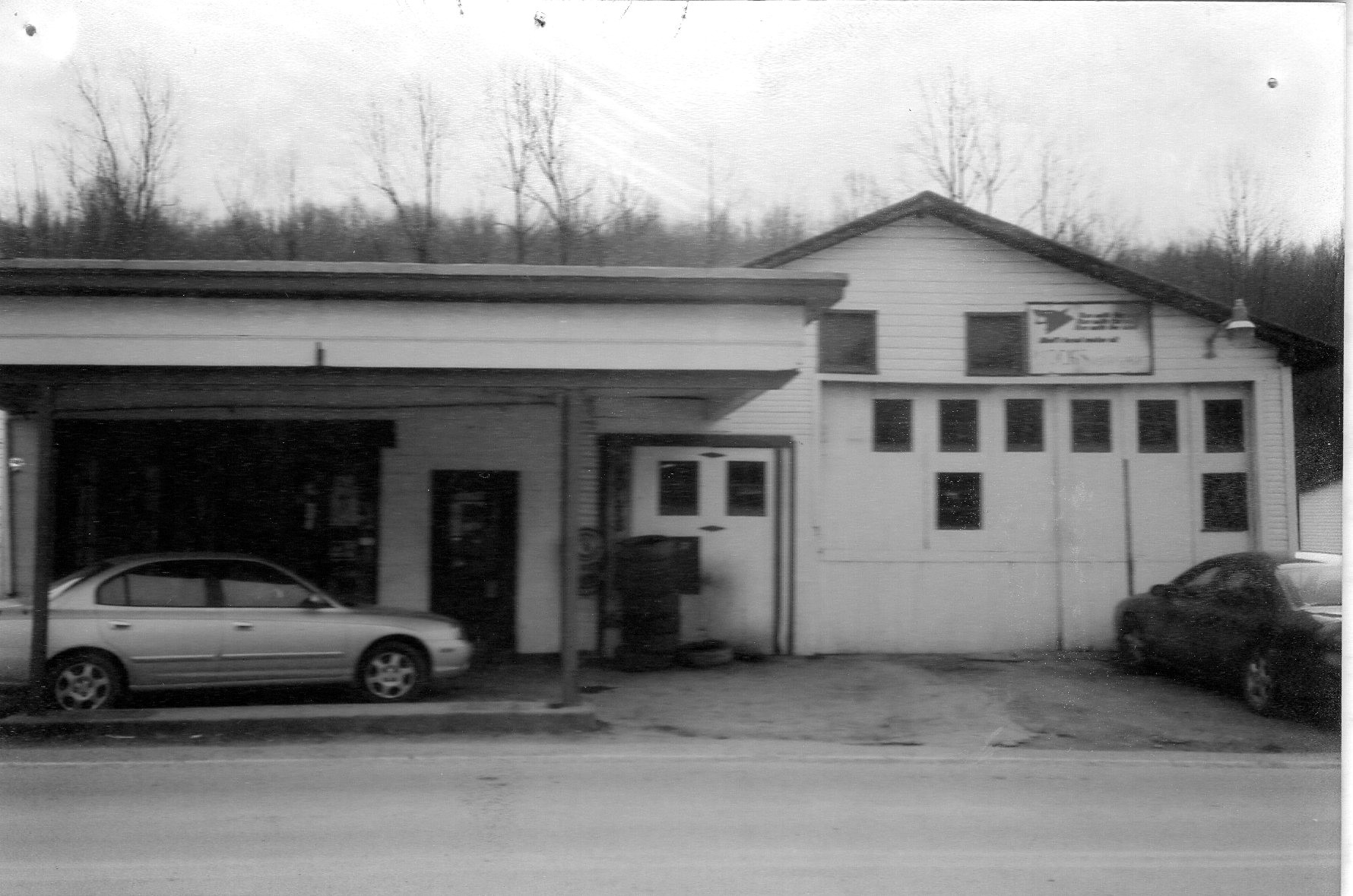 Kitch continued to work at his father’s repair shop throughout his undergraduate career. While the formal co-op program had not yet been created at the time, Kitch considers Kitch’s Auto Service to be one of the first co-op sponsors and he gives much credit to his work there in helping him achieve his degree.

When Kitch graduated in 1968, the job market for engineers was thriving. He recalls being frequently contacted by company recruiters. He took interviews with four companies, but his love for the Pittsburgh region ultimately influenced him to stay local and he accepted a position at Elliott Co. in Jeannette, PA.

In the early ‘70s, the nuclear power field gained traction and was led by local company, Westinghouse Electric Co. Several Elliott engineers were recruited by Westinghouse, including Kitch, who was hired in 1973. Kitch spent the next 25 years working for Westinghouse in a variety of positions including; principal design engineer, marketing engineer, nuclear safety, and project engineering.  These positions afforded Kitch the opportunity to publish numerous technical papers and travel the world visiting suppliers and nuclear plants where Westinghouse equipment was installed.

In the late 70s, Kitch began attending night school in pursuit of his master’s in Engineering Management. He notes, “I was most influenced by Dr. David Cleland, my project management professor who was also well known for his publications on the subject. Dr. Cleland asked me if would critique one of his books and I did.  I reviewed the many papers submitted by authors and picked the best, to which I was mentioned in his book and received three credits toward my degree.” Kitch was also named to the IE National Honor Society in 1981.

In a long and prosperous engineering tenure, Kitch is able to identify many highlights. One highlight that particularly stands out to Kitch was when his position at Westinghouse was to mentor three young engineering new hires to work on the AP-1000 plant design. One of the three hires was a Pitt Mechanical Engineering graduate named Kyle Noel. “Kyle and I formed the pump design team for the AP-1000 and we traveled to Europe, California, and throughout the US for four years. When I retired from this job, Kyle assumed command and we have remained close friends today.”

During Kitch’s time as a design engineer for Westinghouse, he stayed in touch with two of his Pitt classmates, Bernard "Bernie" Fedak and Wilson Farmerie. These men recruited Kitch to serve on the then Mechanical Engineering Department Visiting Committee, an important service the three of them still do today, 25 years later. In October 2016, Kitch received from Dean Holder a MEMS Department Service Award for his impactful and dedicated commitment to the Department and the Swanson School of Engineering in general.

Currently, Kitch is an engineering consultant working for Vinoski and Assoc. Inc., and McNally LLC. “My work consists of expert witness testimony support, failure and root cause analyses, reliability/design audits, and project management.” 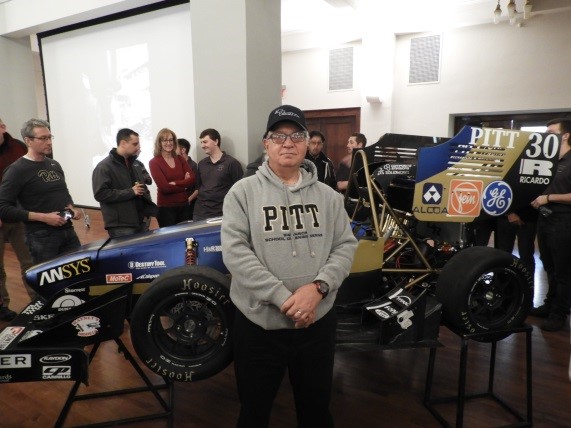 Kitch never lost his passion for cars. He supports the Pitt FSAE team as a booster, spectator and fan. He serves as a judge for the National Corvette Restorer’s Society.  He has also restored several Corvettes and currently owns three, which he keeps in a garage he calls Dave’s Corvette Corner.