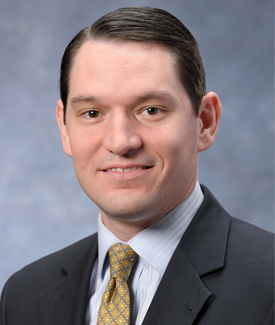 Anna's continued impact in this singular field represents the foundation for soft robotics, advanced materials, and a new interpretation of polymer chemistry. 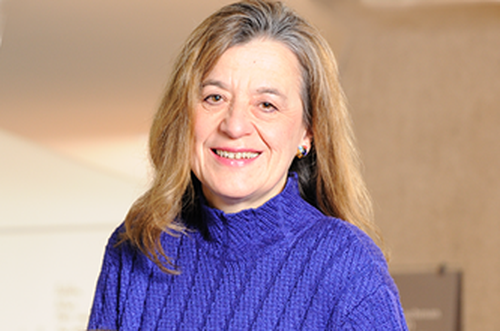 Less than a year after being elected to the National Academy of Sciences, University of Pittsburgh Distinguished Professor Anna Balazs was named today as one of the newest members of the National Academy of Engineering (NAE). The Academy accepted Balazs’ membership “in recognition of distinguished contributions to engineering and for creative and imaginative work in predicting the behavior of soft materials that are composed of multiple cooperatively - interacting components.”

She is the first faculty member at Pitt and in the Swanson School of Engineering to hold membership in both the Engineering and Science academies. Balazs and the 111 new members and 22 international members announced by NAE President John L. Anderson will be inducted at the NAE Annual Meeting this fall, October 2-3 in Washington, DC.

Balazs’ research focuses on “biomimicry” and the theoretical and computational modeling of polymers. An internationally-acclaimed expert in the field, her many accolades also include the first woman to receive the prestigious Polymer Physics Prize from the American Physical Society in 2016. She is also the John A. Swanson Chair of Engineering in the Swanson School’s Department of Chemical and Petroleum Engineering,

“This has been a tremendous year for Anna and long-due recognition of her outstanding career in engineering and chemistry,” noted Steven R. Little, Department Chair and Distinguished Professor of Chemical Engineering. “Her continued impact in this singular field represents the foundation for soft robotics, advanced materials, and a new interpretation of polymer chemistry. Most importantly, Anna is also a remarkable teacher, mentor, and colleague, especially to our young faculty. All of us share in her excitement today and share a sense of pride in her lifetime accomplishments.”

Election to the National Academy of Engineering is among the highest professional distinctions accorded to an engineer. Academy membership honors those who have made outstanding contributions to “engineering research, practice, or education, including, where appropriate, significant contributions to the engineering literature” and to “the pioneering of new and developing fields of technology, making major advancements in traditional fields of engineering, or developing/implementing innovative approaches to engineering education.”

Let’s Do the Twist

Prior to joining the University of Pittsburgh in 1987, Anna C. Balazs held a postdoctoral position in the Department of Polymer Science and Engineering at the University of Massachusetts. Dr. Balazs' research involves theoretical and computational modeling of the thermodynamic and kinetic behavior of polymer blends and composites. She is also investigating the properties of polymers at surfaces and interfaces.

About the National Academies

The NAE has more than 2,000 peer-elected members and international members, senior professionals in business, academia, and government who are among the world’s most accomplished engineers. They provide the leadership and expertise for numerous projects focused on the relationships between engineering, technology, and the quality of life.

The NAE is part of The National Academies of Sciences, Engineering, and Medicine. The NAE operates under the same congressional act of incorporation that established the National Academy of Sciences, signed in 1863 by President Lincoln. Under this charter the NAE is directed “whenever called upon by any department or agency of the government, to investigate, examine, experiment, and report upon any subject of science or art.”